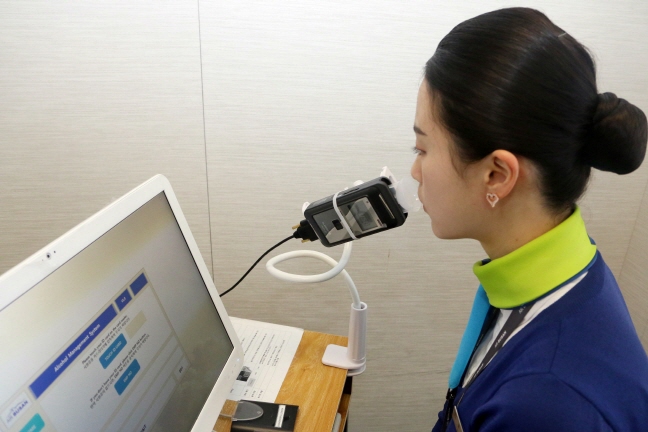 All of the company’s establishments are subject to the system, developed by the airline, and it marks the first time in the country’s aviation industry that such a system has been introduced.

Under the system, employees are required to get their personal identification information certified and take a breath alcohol test before they begin work.

If they don’t take the self-administered test, they are not allowed to work, the company said.

If the test shows a blood alcohol level well in excess of the standard limit of 0.02 percent, the supervisor is required to prevent the employee from boarding planes or performing ground service.

Until now, the airline’s officials in charge of safety have conducted such tests on randomly selected employees.

The company hopes the new system will elevate safety, adding that drinking incidents in the aviation industry should be harshly dealt with.