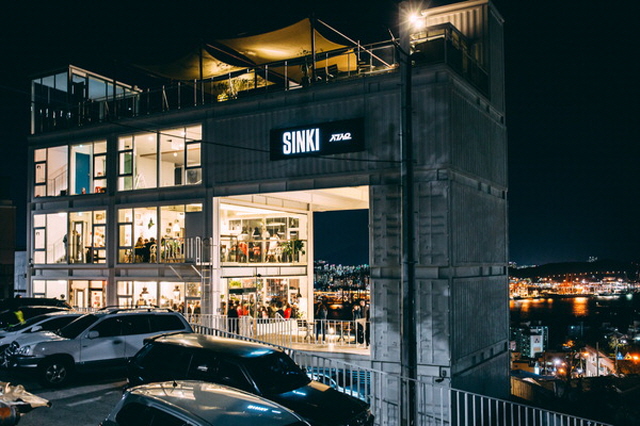 BUSAN, Nov. 19 (Korea Bizwire) — One district in the city of Busan is gaining popularity as an ‘island without franchises’.

Yeongdo-gu, an island district in Busan, is known as the islet of coffee, where various coffee festivals are held regularly in tandem with local coffee shops.

These coffee shops are private stores not affiliated with any major brands or franchises. They are leading the district’s popularity by offering visitors beautiful ocean views and an exotic mood.

In September, a film festival was held in the district’s Cheonghak-dong area populated by local cafes, introducing new independent films.

The following month, a coffee festival was held near Yeongdo Bridge, the so-called ‘entrance to Yeongdo’, for the first time.

The festival, attracting 41 cafes and coffee businesses nationwide, was visited by some 50,000 people over three days.

“Yeongdo is a pathway where coffee beans imported from the Port of Busan pass before reaching the entire city,” said a Yeongdo District official.

The map includes 34 cafes selected based on various data, including the number of articles and posts about the cafe on various portal websites.