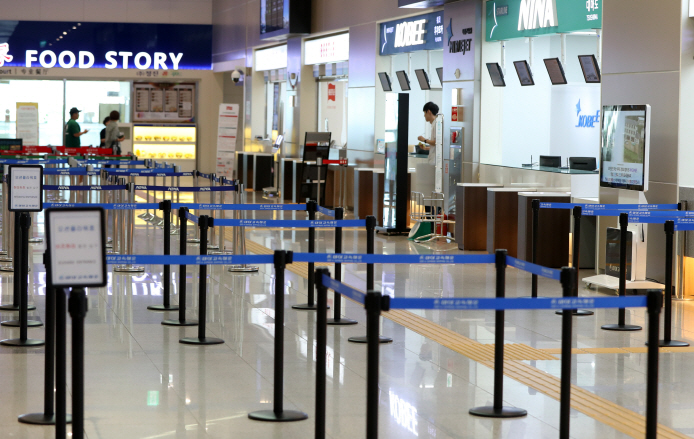 SEOUL, Aug. 2 (Korea Bizwire) — The prolonged boycott movement against Japanese goods and services is leading South Korean agencies to give out discount benefits to travelers who are cancelling trips to foreign countries, including Japan.

The Gyeongju World Culture Expo Foundation will offer a 50 percent discount for the Summer Pool Festival: Hot Summer Bubble Festival to be held at Gyeongju Expo Park to all visitors who have cancelled foreign travels until August 25.

Daezer Shipping, a South Korean marine tourism agency offering routes between Pohang and Ulleung Island/Dokdo Island, is offering a 30 percent discount to all passengers who have cancelled their trip to Japan until September 30.

The city of Paju in Gyeonggi Province is offering a 50 percent discount to all Paju City Tour customers who have cancelled their trip to Japan after July 1.

High1 Resort, located in Jeongseon County, Gangwon Province, is offering hotel and condominium discounts between August 18 and 29 to all guests who cancel foreign travel reservations made before July 22.