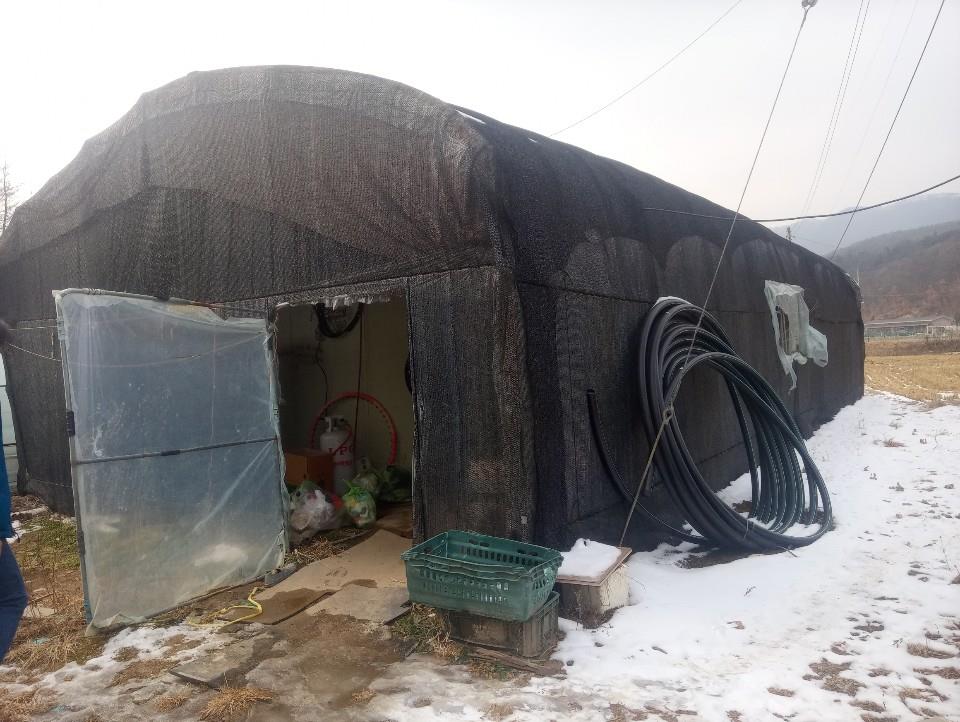 The Cambodian woman lived without appropriate heating in a vinyl greenhouse that had been converted into a rudimentary shelter, despite the freezing temperatures. (Yonhap)

SEOUL, Dec. 28 (Korea Bizwire) — Voices are growing calling for better living conditions for migrant workers after a recent tragedy in which a Cambodian woman who worked on a farm in Gyeonggi Province was found dead at her accommodations in a vinyl greenhouse.

According to a migrant worker rights group, the Cambodian woman lived without appropriate heating in a vinyl greenhouse that had been converted into a rudimentary shelter, despite the freezing temperatures.

In Icheon in Gyeonggi province, about 100 people were displaced in the rainy season this summer, 80 percent of whom were migrant workers who lived in temporary accommodations built near the farms they worked on.

According to data released by the Ministry of Employment and Labor, the number of business sites that were given permission to hire migrant workers as of July 2020 totaled 15,773.

Roughly one-third (5,003) failed to comply with the minimum standards of dormitories for migrant workers, up 21.4 percentage points from 10.3 percent a year ago.

In other words, one out of three migrant workers are living in vinyl greenhouses or containers that are not furnished with air-conditioning, heating and fire suppression systems or fire safety equipment.

Among the respondents, 26.4 percent said their residential environment was exposed to the noise, dust and smell of their place of work, while 21.3 percent said that their dormitory did not have air-conditioning.