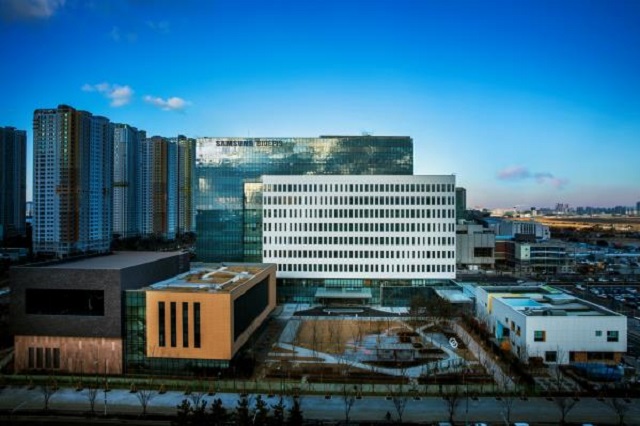 Ontruzant will be commercialized in Canada by global pharmaceutical giant Organon.

“Breast cancer is both the most common cancer and second leading cause of death from cancer among Canadian women. As a leading biosimilar company, we are very proud to be granted an approval of our Ontruzant bringing an alternative treatment option for patients,” said Vice President Jung Byoung-in said in a press release.