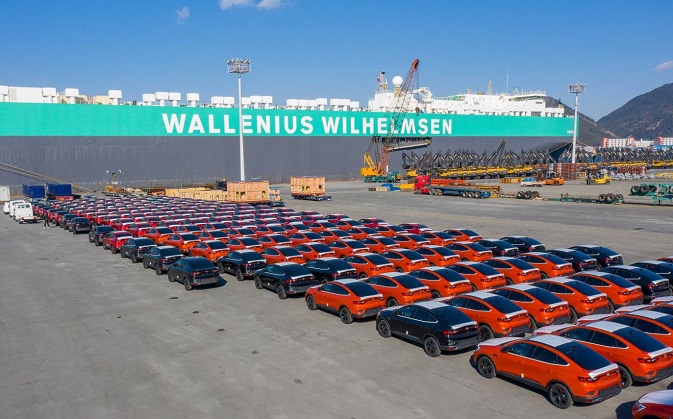 The five carmakers in South Korea — Hyundai Motor Co., Kia Corp., GM Korea Co., Renault Samsung Motors Corp. and SsangYong Motor Co. — sold a combined 597,213 vehicles in January, up from 569,929 units a year ago, according to data from the companies.

This year, Hyundai and Kia said they will continue to focus on promoting their SUV models to ride out the virus crisis in global markets.

Mahindra is in the process of selling its controlling stake in SsangYong as part of its global reorganization plans amid the extended pandemic.