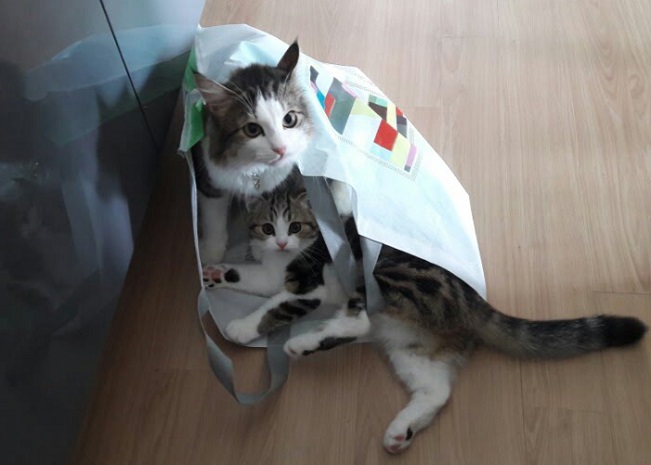 SEOUL, Feb. 15 (Korea Bizwire) — A cat living with a family infected with COVID-19 has tested positive for the coronavirus in Seoul’s first case involving a pet, the city government said Monday.

The female, 4-to-5-year-old cat was tested Saturday after she showed symptoms, including vomiting and lethargy.

The result came back positive Sunday, and the cat was sent to a city-run animal welfare center to quarantine, according to the local government.

“The cat is being taken care of at the animal welfare center because its owners have all tested positive and are unable to look after her,” a city official said, noting that infected pets are otherwise expected to isolate at home.

The municipal government has tested three dogs and one cat since it began a testing program for pets last Monday.

The country’s first COVID-19 case involving a pet was reported in a kitten in the southeastern city of Jinju last month.

The cat in Seoul appears to have a mild case of COVID-19 and could be released before the 14-day quarantine period is over if it stops showing symptoms and tests negative in a subsequent test, according to the city government.

It said there is no evidence the coronavirus can be transmitted from animals to humans but still urged citizens to keep their dogs at least 2 meters away from other people and animals when walking them.