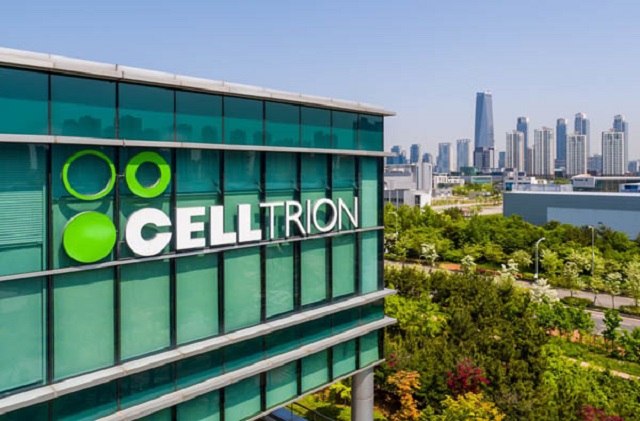 According to the company, Japan’s Ministry of Health, Labor and Welfare recently approved the sale of the biosimilar, also known as CT-P16, which referenced Switzerland-based Roche Holding’s blockbuster pill Avastin.

The nod by Japanese authorities came a month after the European Commission approved the sale of the biosimilar in Europe. Vegzelma was also approved for sale by Britain’s Medicines and Healthcare products Regulatory Agency earlier this month.

The Incheon-based South Korean company also sought approval from the U.S. Food and Drug Administration late last year and is waiting for a decision.

A Celltrion official said the company plans to swiftly introduce Vegzelma in the Japanese market and strengthen its anticancer biosimilar portfolio in the future.