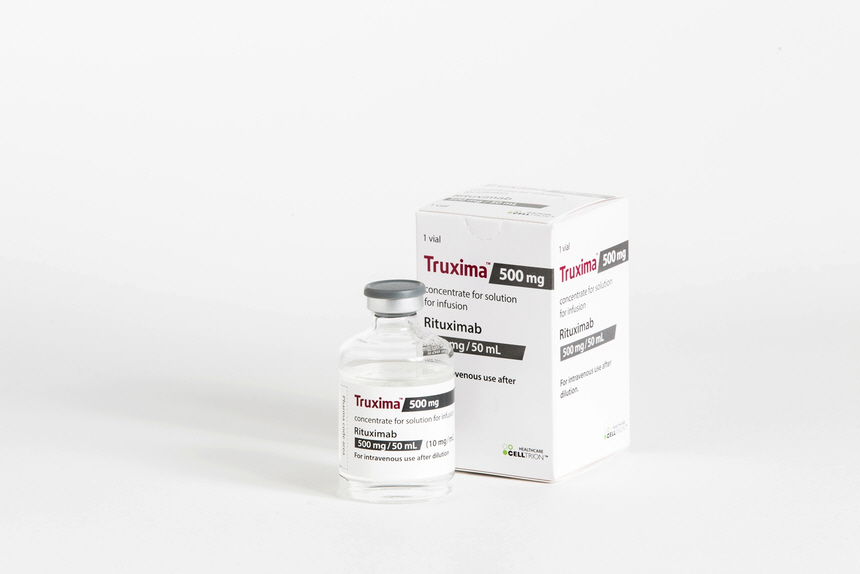 Truxima, a reference to Roche’s Mabthera, also known as Rituxan, has become a presence in the European country since its launch in April, Celltrion Healthcare said.

In February, the European Medicines Agency (EMA) accepted Celltrion’s application to sell the antibody biosimilar which is used in the treatment of a number of diseases, including rheumatoid arthritis and non-Hodgkin’s lymphoma, a type of leukemia.

The drug is sold in Britain at a 30 and 40 percent discount to the current list price of Rituxan, the company said.