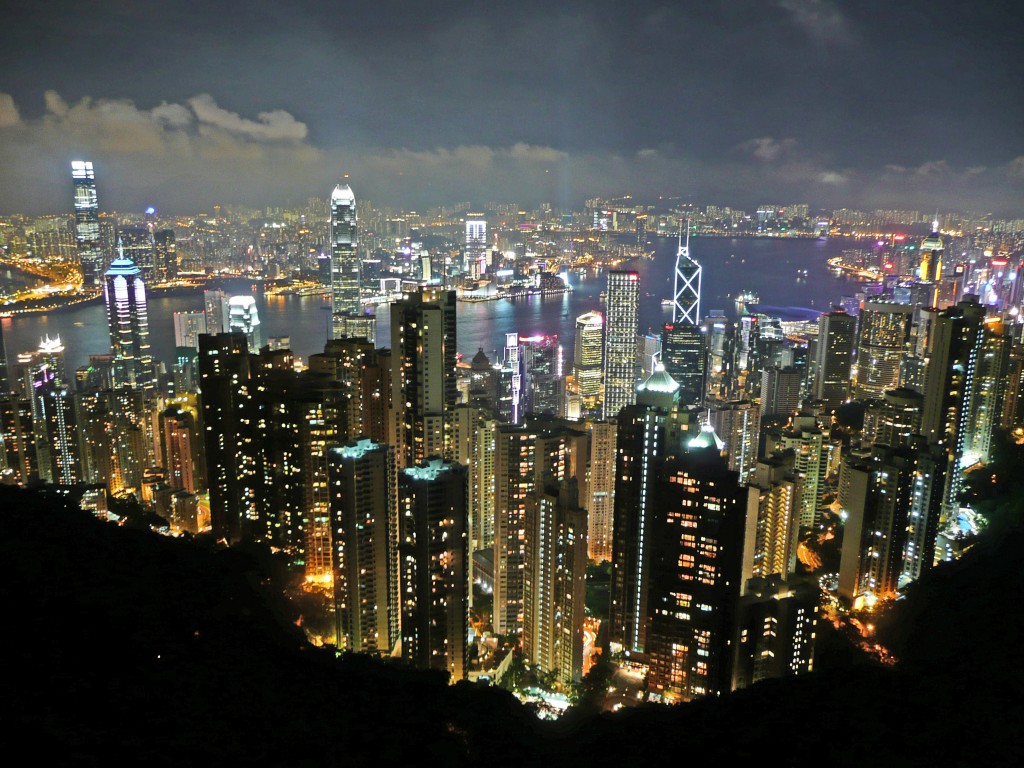 SINGAPORE, Feb 05, 2014 (Korea Bizwire) – The YPO  Global Pulse Confidence Index for Asia climbed for the second  consecutive quarter, gaining another 3.5 points to land at 63.6.  Business confidence surged in China, Japan and India against a backdrop  of stimulative government policy and encouraging economic data.  Meanwhile, confidence in Southeast Asia moved in the opposite direction.  Sentiment in the fast-growing Asian Tiger Cub economies (Indonesia,  Malaysia, Philippines and Thailand) has dropped 8.5 points over the past  year to 60.1, its lowest level in the five-year history of the index.

“CEOs in the region are encouraged not only by the Bank of Japan’s  quantitative easing programme, but also the economic reforms announced  by China in November and signs of economic resurgence in India,” said  Terry O’Connor, regional chief executive officer of Courts Asia and  executive member of the YPO  Singapore Chapter. “At the same time, capital outflows, reduced  liquidity and currency depreciation brought about by higher long-term  interest rates in the United States continue to take their toll on CEO  sentiment in Southeast Asia.”

Globally, a rising tide of optimism lifted business confidence in all  regions except Africa and Australasia, where CEO sentiment edged lower  from already-lofty levels. Notably, the European Union surged to a new  high of 62.2, and the United States broke out of its 15-quarter rut,  jumping 3 points to 63.5. The global index stands at 63.0.

Improvement in business climate expected soon: Surveyed  CEOs were markedly more optimistic than they were last quarter. Only 9%  thought conditions would deteriorate over the next six months; last  quarter, 17% were pessimistic. The biggest turn-around in sentiment came  from the production (manufacturing and construction) sectors, where 60%  of survey participants said conditions would improve over the next six  months – up significantly from the 39% who said so in October.

Stronger sales, employment and fixed investment expected for 2014: Business  leaders in Asia expressed strong confidence in their ability to grow  sales, with nearly three-quarters (74%) expecting turnover increases of  at least 10% over the next 12 months. Similarly, a majority (54%)  planned to step up fixed investments and more than a third (36%)  intended to hire more workers.