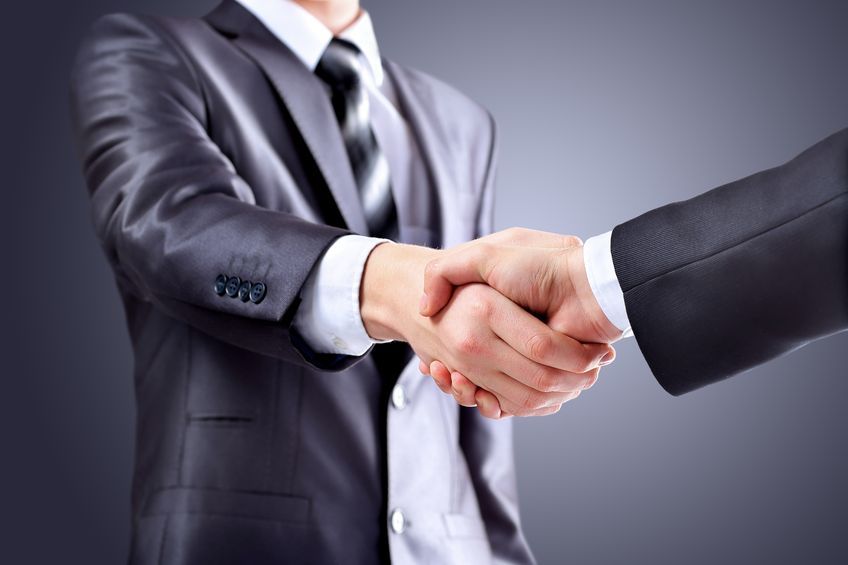 Internal transactions of the top 20 system integration subsidiaries of the family-run conglomerates, locally called chaebol, came to 8.36 trillion won (US$7.74 billion) in 2014, up 5.9 percent from a year ago. (image: Kobiz Media / Korea Bizwire)

Internal transactions of the top 20 system integration subsidiaries of the family-run conglomerates, locally called chaebol, came to 8.36 trillion won (US$7.74 billion) in 2014, up 5.9 percent from a year ago, according to the data compiled by corporate tracker Chaebul.com.

A system integrator is in charge of building computing systems for clients by combining hardware and software products from multiple vendors for efficient business management.

Samsung SDS, which provides IT services to the No. 1 conglomerate Samsung Group, saw its internal transactions jump 17.3 percent to 3.88 trillion won last year, with its sales ratio rising from 71.4 percent to 84.8 percent of the total.

Internal deals of LG CNS, an affiliate of LG Group, climbed from 41.1 percent of total sales in 2013 to 42.9 percent last year, and the ratio for Lotte Data Communication, a Lotte IT subsidiary, moved up from 74 percent to 75.9 percent.

Sales of Human Power, an IT service subsidiary under Hanwha S&C that is wholly controlled by the Hanwha Group owner family, soared from 300 million won in 2010 to 18 billion won last year, mainly thanks to increased deals with its mother company, according to the data.

The government has been strengthening antitrust regulations on corporate owners and their families as internal trading among their subsidiaries are accused of stifling growth of the nation’s small and medium enterprises.