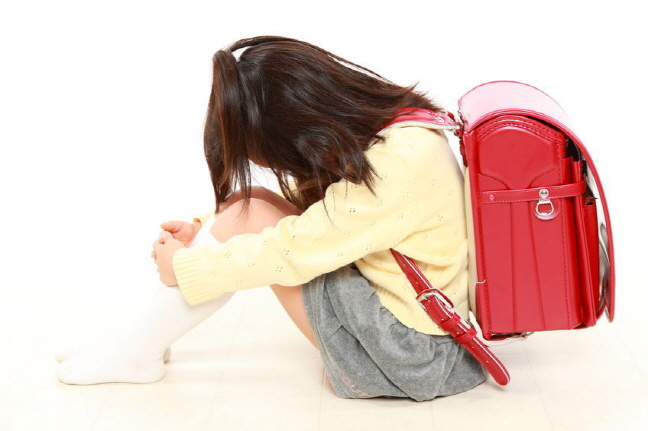 Among fatalities, 45.2 percent was newborns and babies from 0-1 years old.

The report said that 75.6 percent, or 22,700 cases of abuse, was carried out by the parents of the children, with 16.6 percent being substitute caregivers and 4.4 percent being other relatives.

The ministry report said 79.5 percent of all abuse cases occurred at home, followed by schools, day care centers and kindergartens.

Of all offenses, 14,476 involved perpetrators hurting kids repeatedly, with mental and physical abuse totaling 7,622 and 4,179 cases, respectively. There were 2,885 instances of serious neglect and 883 sexual abuse cases that were reported.

The ministry said that with the steady rise in abuse cases, more attention must be paid to protect victims and deal with offenders.