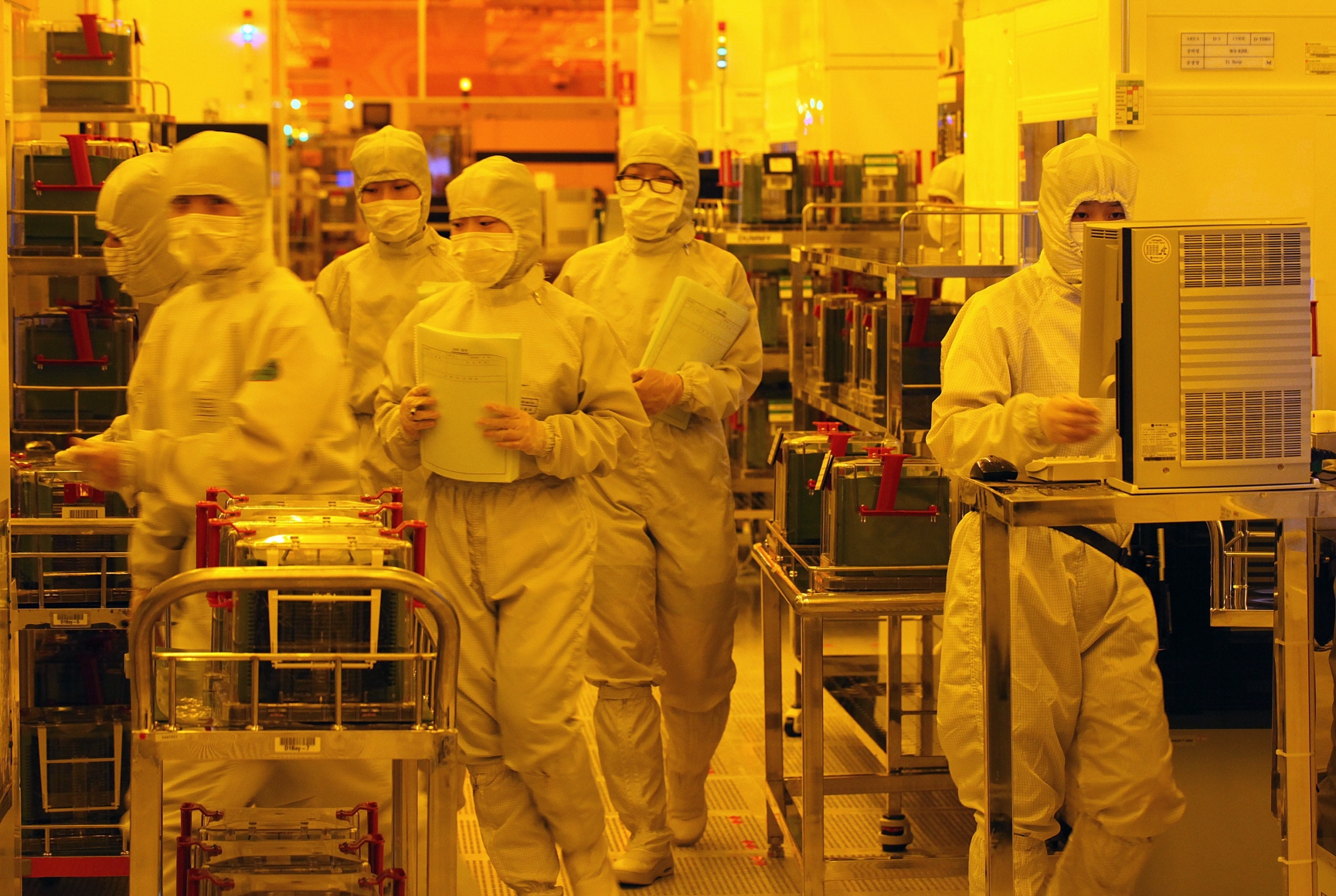 “Dongbu HiTek has not held an open bidding (since December), and is seeking a private contract,” an official from the Korea Development Bank said. “The company is currently negotiating with SMIC, which expressed an interest in purchasing the chipmaker.”

The official, however, said talks with SMIC are only in the initial stage, and there have been no exchanges of opinions on details, such as price.

In December, iA Inc., a local automobile chipmaker that was picked as the preferred bidder for Dongbu HiTek, withdrew its bid because of “many external and internal” issues, delaying the sales procedure for the main-bourse listed chipmaker.

Dongbu HiTek is South Korea’s only full-fledged chip foundry firm. Foundry manufacturers refer to those that make chips for other companies and do not have a semiconductor fabrication plant.

Dongbu Group, whose affiliates range from insurance and construction to steelmaking firms, has been under pressure from its creditors to improve its shaky financial status.