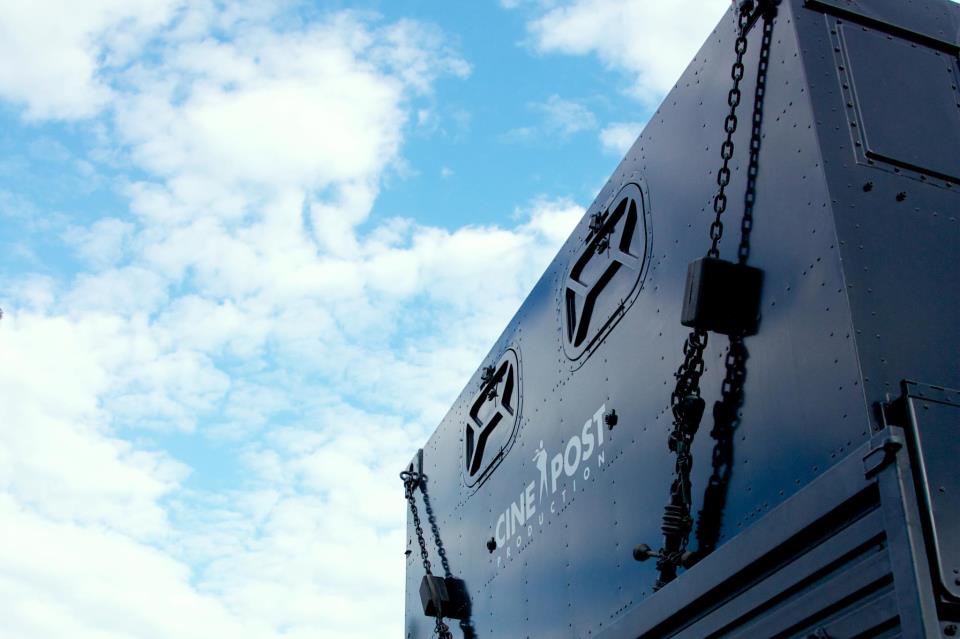 ARMONK, NY, May 19 (Korea Bizwire) —  IBM today announced that CinePostproduction, one of Germany’s leading post-production facilities, has deployed high-speed file transfer software from Aspera, an IBM Company, to speed the delivery of Digital Cinema Packages (DCPs) directly to cinemas. The CinePostproduction SHARC distribution platform enables easy ingest of DCPs from studios and distributors via the SHARC web portal, and Aspera On Demand running in the cloud delivers the DCPs quickly and securely to on-premises storage in cinemas over a wide range of available infrastructure to accelerate and simplify distribution.

With the transition from 35-millimeter film to Digital Cinema, film producers and distributors are faced with a challenge of how to deliver the DCP master, typically around 150GB but as large as 400GB, to cinemas for viewing. Distributors have invested heavily in digital cinema encoding facilities to produce and quality control check a digital cinema package before release, while cinemas have upgraded to state-of-the-art digital projectors. However, the most common method for distributing DCPs to cinemas today continues to be shipping specialized hard disks via courier or satellite delivery.

SHARC replaces these traditional slow, unreliable and expensive delivery methods with a state-of-the-art hybrid cloud distribution platform comprising a secure online web portal for ingest, as well as CinePostproduction’s own advanced scheduling and tracking system, and Aspera FASP® high-speed transfer technology running in the cloud for fast and secure delivery directly to cinemas.

The hybrid distribution platform is extremely cost effective because theaters can utilize their existing infrastructure to achieve maximum speed delivery; they simply install the SHARC download client software, which contains an embedded Aspera Client, and receive DCPs directly from SHARC to the theater over their existing broadband connection. Unlike satellite delivery, which only makes sense for large-scale distribution to hundreds of theaters at the same time, CinePostproduction’s SHARC powered by Aspera is much more flexible and cost effective even when delivering a new DCP to a single theater.

The compute and storage resources needed to distribute DCPs change over time depending on the number of movies and the number of theaters involved in the release. Running Aspera On Demand in the cloud allows CinePostproduction to scale up transfer capacity as needed to meet the variable demand and guarantee on time delivery to cinemas.

“Most of our studio and production customers were already using Aspera to deliver content to our post-production facilities,” said Thomas Ramin, branch manager, CinePostproduction. “Embedding Aspera on Demand running in the cloud directly into our SHARC digital distribution platform was an obvious choice and allowed us to extend the benefits of high-speed digital delivery to movie theaters using SHARC.”

“Production and distribution companies need a secure, fast, and cost effective way to deliver their digital movies to theaters,” said Arnd Kohrs, sales director, DACH at Aspera. “Aspera FASP can fully utilize the available bandwidth for maximum speed transfers over their existing infrastructure, and encryption over the wire and at rest ensure the content remains secure.“

Aspera, an IBM company, is the creator of next-generation transport technologies that move the world’s data at maximum speed regardless of file size, transfer distance and network conditions. Based on its patented, Emmy® award-winning FASP™ protocol, Aspera software fully utilizes existing infrastructures to deliver the fastest, most predictable file-transfer experience. Aspera’s core technology delivers unprecedented control over bandwidth, complete security and uncompromising reliability. Organizations across a variety of industries on six continents rely on Aspera software for the business-critical transport of their digital assets. Please visit http://www.asperasoft.com and follow us on Twitter @asperasoft for more information.

CinePostproduction has a vivid 100-year history of providing services to the German film and television industry.  Today it is owned by MTI Teleport in Munich, itself providing distribution and data transfer services via its own fiber optic network across Germany. Together MTI and CinePostproduction aim to provide the most flexible and accessible digital delivery network for cinemas and distributors in the German-speaking market.

CinePostproduction´s software development team is specialized in creating integrated systems and easy-to-use frontends for content delivery. Its main products, SHARC and COPRA, are used worldwide to deliver content to media professionals and institutions.