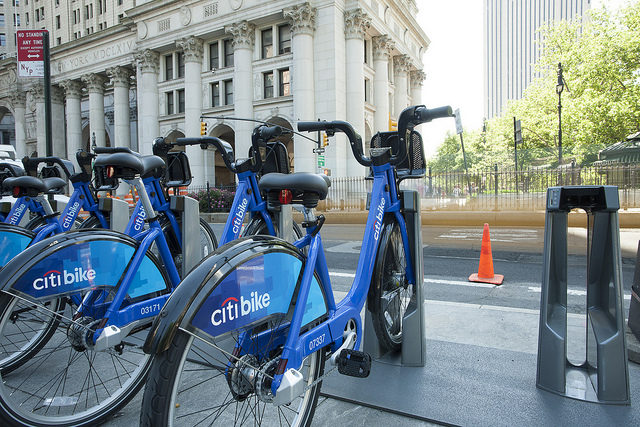 MIAMI, Oct. 4 (Korea Bizwire) – In July, there came a bad news for the world automotive industry: About 50 percent of car owners in industrialized countries would, in principle, share their vehicle with others and ride sharing companies like Uber will grow constantly, according to Roland Berger report.

And the report expected so called ‘shared mobility’ market which encompasses car-sharing and bike-sharing, will see a marked growth of about 35 percent per year. 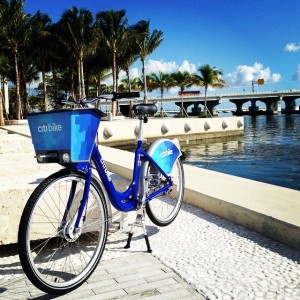 Citi, the leading global bank, has decided to bet on the rising population turning to this “shared mobility” program, with the announcement that it will become the title sponsor of the Miami Beach bike share program and enable a major expansion of the system to Downtown Miami and Coconut Grove.

Citi will be title sponsor of the program for at least five years, and DECOBIKE will continue as the program operator.

Citi will be title sponsor of the program for at least five years, and DECOBIKE will continue as the program operator. Citi’s sponsorship of the Miami bike share program builds on the success of its title sponsorship of the Citi Bike program in New York City, the nation’s largest bike share program that launched in May 2013. In its first 16 months, Citi Bike riders in New York took more than 13.2 million trips and traveled more than 23 million miles.