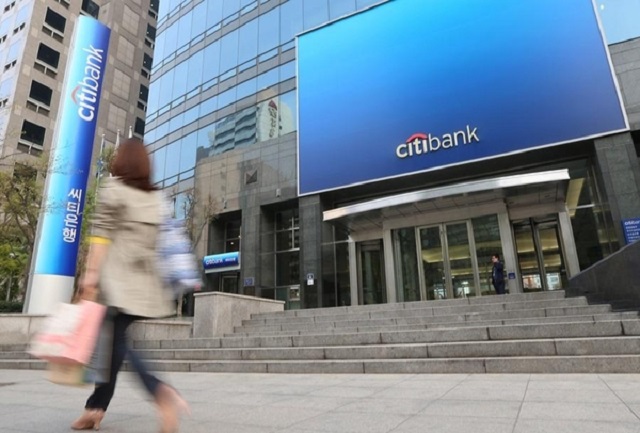 The U.S. banking giant opened its first branch in South Korea in 1967 and launched Citibank Korea Inc. in 2004 after acquiring KorAm Bank.

The group announced it will withdraw from consumer franchising in Australia, Bahrain, China, India, Indonesia, Korea, Malaysia, the Philippines, Poland, Russia, Taiwan, Thailand and Vietnam as the company shifts focus to wealth management.

“While the other 13 markets have excellent businesses, we don’t have the scale we need to compete. We believe our capital, investment dollars and other resources are better deployed against higher returning opportunities in wealth management and our institutional businesses in Asia,” she said.

The exact timetable for the planned exit has not been finalized, according to Citibank Korea. The Korean unit said that it will come up with “best ways for customers and employees” in close consultation with the board of directors as well as regulators.