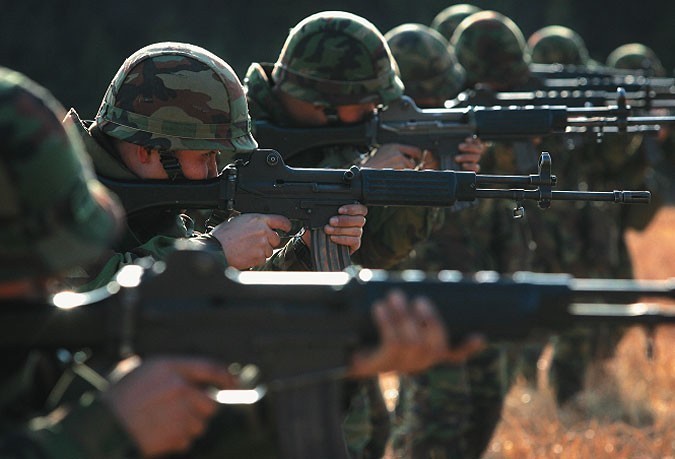 SEOUL, Apr. 14 (Korea Bizwire) — A civic group accused the Army chief Thursday of ordering the military to hunt out homosexual soldiers in violation of their human rights.

Under the law a soldier who commits “sodomy” or “other disgraceful conduct” can face up to two years in prison.

According to the center, the Army carried out an investigation and put some 40 to 50 soldiers on the list of homosexuals.

“Launching an investigation solely based on one’s sexual orientation is discrimination and an act against humanity,” the group said in a press release. “The Army made the list without material evidence of them having sexual intercourse.”

The center also claimed that the probe team asked the victims when they had their first sexual intercourse or whether they use condoms, which are far from constituting a violation of the law they cited, in an act of sexual humiliation.

“This case shows the Army’s vulgar perception on one’s sexual orientation and that the clause, whose constitutionality has continued to be questioned, can be abused to hunt out homosexuals,” it said.

The Army immediately released a statement, denying the allegations.

“The investigation team launched the probe after recognizing that an incumbent soldier uploaded a video of him having sexual intercourse with another male soldier on social media,” it said.

The Army said the investigation is under way, based on due legal procedures, and that it has been protecting the human rights and private information of those involved.