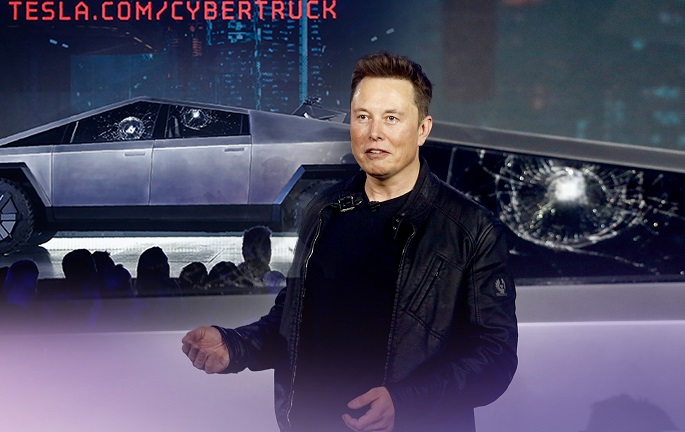 SEOUL, June 22 (Korea Bizwire) — A South Korean civic group on Tuesday filed a complaint with the prosecution against American electric vehicle company Tesla and its CEO Elon Musk, alleging that they have covered up defects in cars sold here.

The civic group, which calls itself the “Citizens United for Consumer Sovereignty,” said it asked the Seoul Central District Prosecutors Office to investigate Musk, Tesla and its local company Tesla Korea on charges of frauds and violation of the Automobile Management Act.

The group insisted that the so-called hidden door handles applied to the Tesla Model X and Model S have serious design flaws in the case of power loss accidents.

The hidden door system refers to a structure in which the vehicle handle is stored in the vehicle body and pops out when the owner touches it.

Unlike in the mechanical door system, rescue of Tesla passengers is difficult in power loss accidents, the group said, citing a transport ministry ordinance specifying that at least one door per row of seats must be opened after a collision so that all passengers can get out without the aid of tools.

In the complaint, the group also accused Tesla of failing to report to the transport ministry after updating its vehicle software wirelessly through Wi-Fi and mobile communication.

It claimed that Tesla’s actions were a violation of the automobile management law and its gain of economic benefits through alleged deception of consumers also constitutes a crime of fraud.