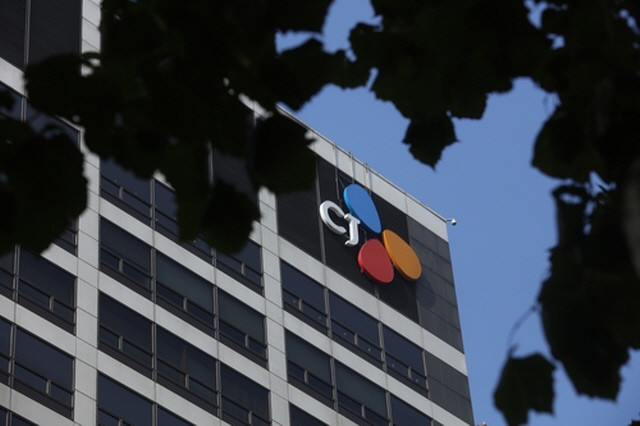 SEOUL, Jul. 12 (Korea Bizwire) — CJ Cheiljedang Corp., South Korea’s leading maker of processed foods, said Wednesday it will sell all of its stake in Samsung’s life insurer through block trading, as the company pushes to jack up investment.

The company will unload 2.98 million shares worth 357 billion won (US$311 million), or a 1.49 percent stake, in Samsung Life Insurance Co. on Friday, it said in a regulatory filing. The selling price is a 3 percent discount from Tuesday’s closing price.

The affiliate of the country’s food and entertainment giant CJ Group said the move is aimed at improving its financial structure and covering the cost of its expansion.

Last month, the business group said it will invest $1.05 billion in building new facilities and expanding businesses in the United States in the next five years.

The conglomerate has been making massive investment plans following the group chief Lee Jay-hyun’s return to management in May after a four-year hiatus. The business tycoon served a prison term for embezzlement and tax evasion, and was released in August last year on a special pardon granted by then-President Park Geun-hye.

CJ, run by Samsung Group Chairman Lee Kun-hee’s relatives, was part of the country’s largest conglomerate until it broke off in 1993. CJ Cheiljedang has been gradually selling its stake in the country’s top insurer in the last several years, signaling a departure from Samsung.