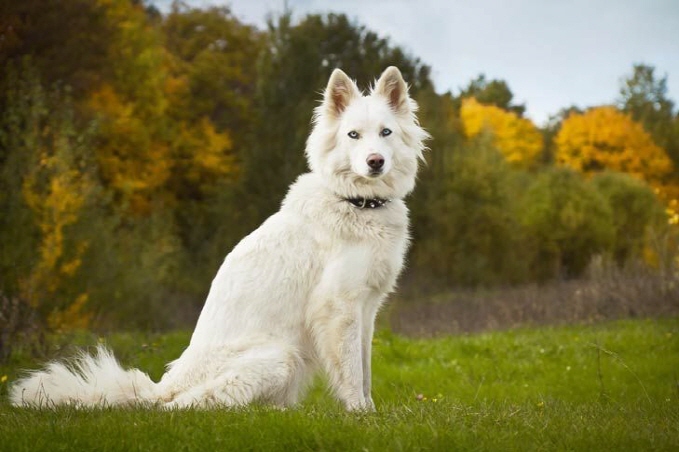 According to Russian media Tuesday, a female cloned Yakutian Laika in the Sakha Republic mated with a regular male Laika on January 1, giving birth to seven puppies, two male and five female.

The cloned dog, born in South Korea in 2017 through as part of a study conducted by the Sooam Biotech Research Foundation, has been managed by a local animal group since it was moved to the Sakha Republic, home of the Yakutian Laika. 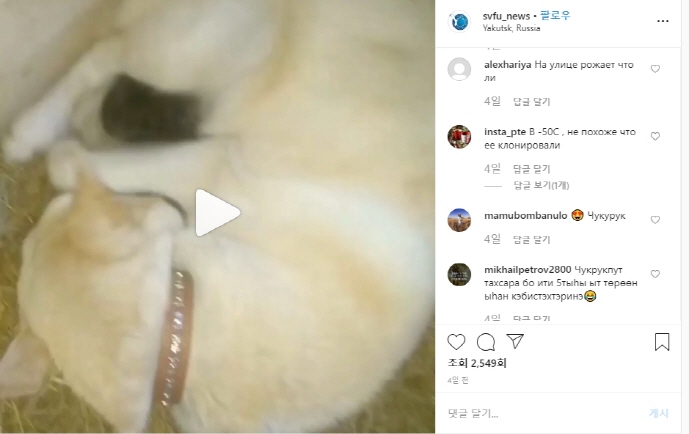