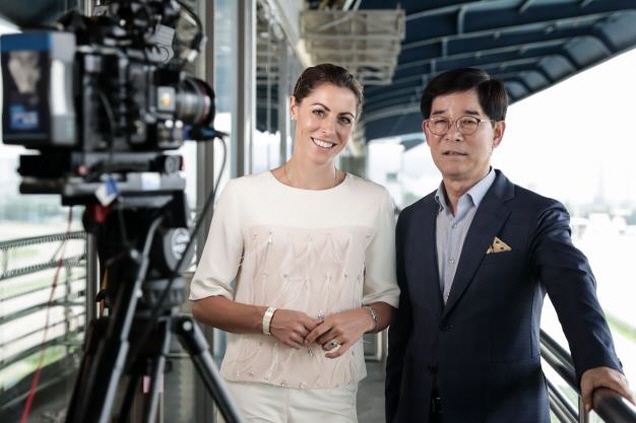 This time, however, they decided to come to South Korea to introduce the increasingly popular horse racing cultures in other countries.

South Korea is the first country that they visited to introduce both horse racing and the culture of the country in a 20-minute documentary.

The program talked about traditional culture in South Korea, as well as introducing horse race parks in Seoul and Busan as some of the major tourist spots in the country.