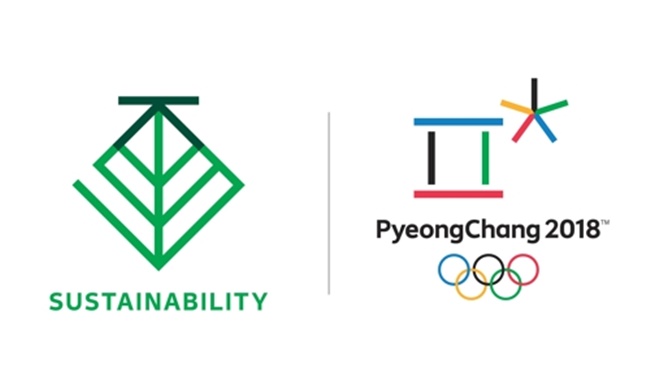 The PyeongChang 2018 organizing committee noted that Coca-Cola is undertaking a water quality project in the PyeongChang area, and that KT, PyeongChang’s local telecommunications partner, is seeking to provide IT services throughout Gangwon Province, where PyeongChang is situated.

“The environment and sustainability have been two key issues at the heart of our plans and proposals for the Winter Games,” said Yeo Hyung-koo, secretary general of the organizing committee. “Our first sustainability partners… are working closely with us on these environmental projects to support and benefit not only those coming to the Games, but also those in the local area that will see the benefits for years to come.”

Having sponsored every Olympics since 1928, Coca-Cola is the longest continuous sponsor of the Olympic Games. KT is South Korea’s largest fixed-line operator and second-largest mobile carrier. It became PyeongChang’s first local marketing partner in 2014.

In its sustainability initiative, KT will introduce IT services in a rural area in Gangwon Province in hopes of improving its local economy via tourism.

Last September, PyeongChang 2018 became the first Winter Olympics to receive an ISO 20121 certification thanks to its sustainability efforts and objective to host the Olympics with zero carbon emissions.

ISO 20121, also known as the Event Sustainability Management System, is a standard designed to help organizations improve their sustainability throughout their management cycle, which includes event-related activities, products and services.