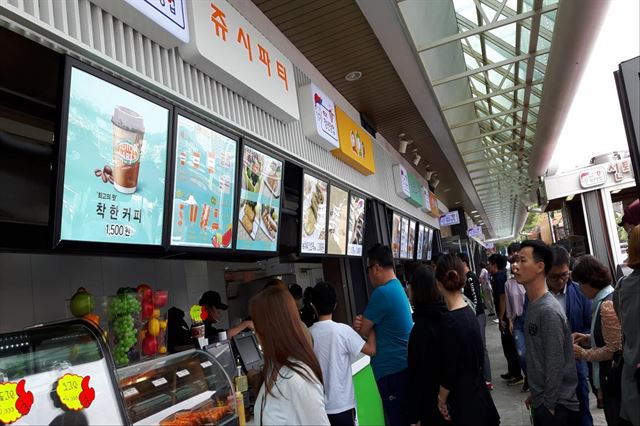 SEOUL, Feb. 7 (Korea Bizwire) — According to data provided by the Korea Expressway Corp. on Monday, the most popular snacks and beverages at highway rest stops are walnut-shaped cakes and Americano coffee.

Second in line was other coffee beverages, followed by walnut-shaped cakes. Considering walnut- shaped cakes are not beverages, they were the most popular snack product. 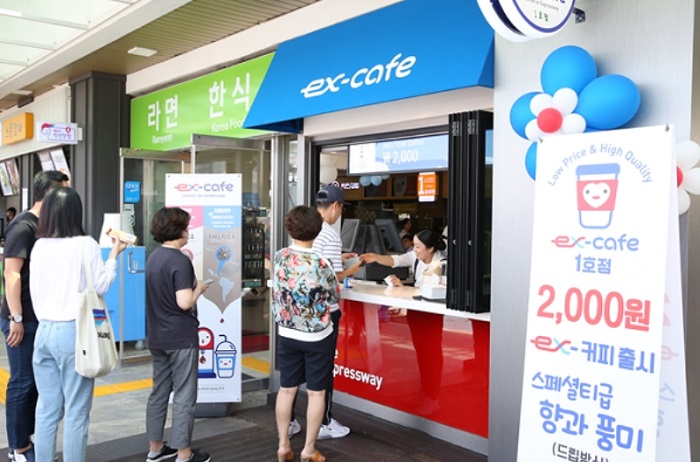 Other snacks and food, including bibimbap, package snacks, rice cake skewers, corn dogs and udon noodles were also among the popular snacks at service areas.