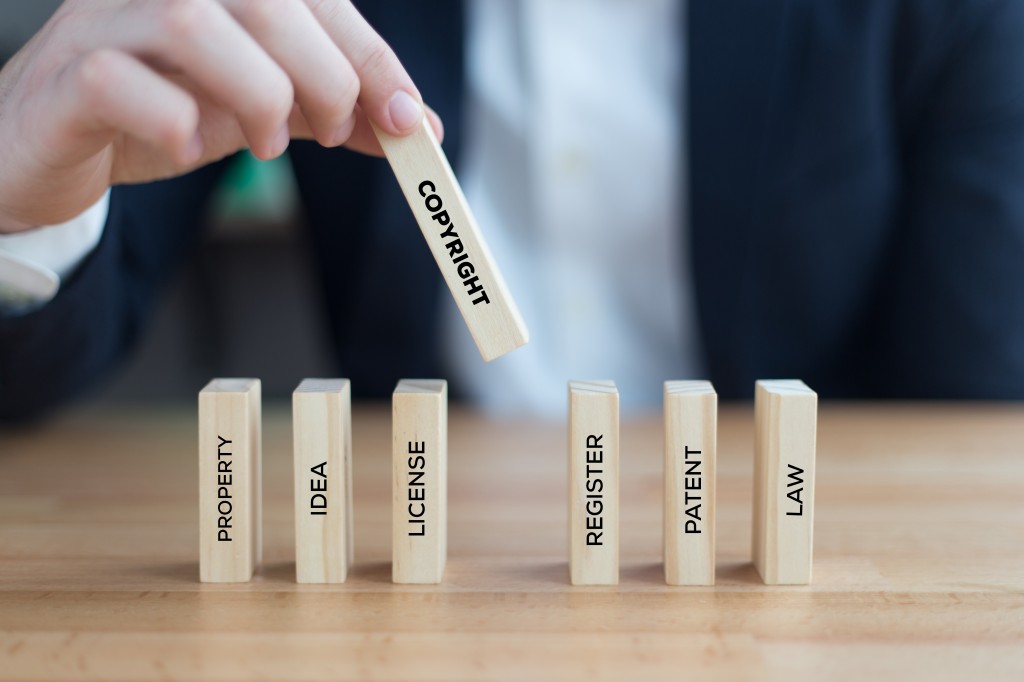 SEOUL, May 23 (Korea Bizwire) – Financial authorities on Wednesday unveiled a set of measures to allow companies to secure loans using their movable assets, including intellectual property and half-finished goods, as collateral.

The measures are aimed at helping small and medium-sized enterprises (SMEs) and startups raise funds, the Financial Services Commission (FSC) said in a statement.

Currently, raw materials and machines are allowed to be used as collateral, according to the FSC.

Under the measures, intellectual property, as well as a company’s claims to future sales, can be used as a means to secure loans, the FSC said.

However, only 0.05 percent of their movable assets were actually used to win loans, the FSC said.

A lack of collateral is one of the main reasons banks reject loan requests from small companies, the regulator said.

The value of corporate loans that use movable assets as collateral stood at 250 billion won (US$231.8 million) at the end of 2016.

The latest measures are expected to help banks increase such loans to 3 trillion won by the end of 2020, the FSC said.