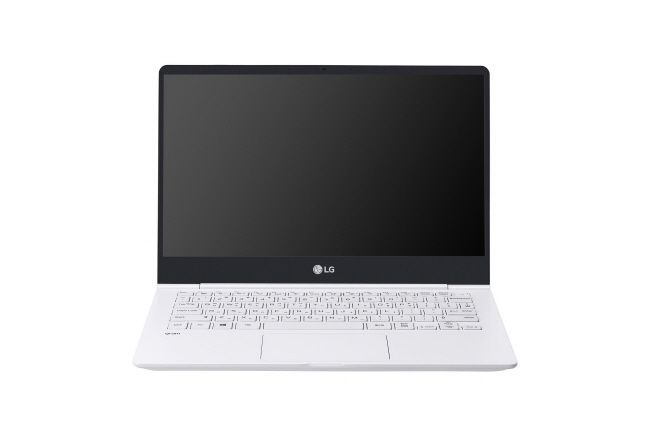 SEOUL, April 23 (Korea Bizwire) — Computers made the list of South Korea’s top 10 export items again in the first quarter of the year amid the spread of teleworking due to the coronavirus outbreak, data showed Thursday.

South Korean exports of computers and related products came to US$3.18 billion in the January-March period, accounting for 2.4 percent of overall exports worth $130.8 billion, according to the data from the Korea International Trade Association (KITA).

The tally represents the largest proportion since 2.5 percent in 2008. It marks the first time since 2010 that the proportion of computers out of South Korea’s total exports has hovered above the 2 percent level.

Computers were ranked ninth on the list. Computers placed 10th in 2018 but were forced out of the top 10 list last year.

Semiconductors topped the list with a share of 17.8 percent, followed by automobiles with 6.9 percent, petroleum products with 6.8 percent, ships and maritime structures with 4.3 percent and auto parts with 4.2 percent.

The association said the jump in overseas shipments of computers came as the coronavirus pandemic forced more people across the globe to work from home and stay indoors.

South Korea’s computer exports climbed 43.7 percent from a year earlier in January before spiking 89.2 percent and 82.3 percent in February and March, respectively, amid the fast spread of COVID-19 worldwide.

Industry watchers predicted South Korea’s computer exports will remain brisk for the time being amid the rise of “untact” economic activities in the United States and Europe due to the novel coronavirus.