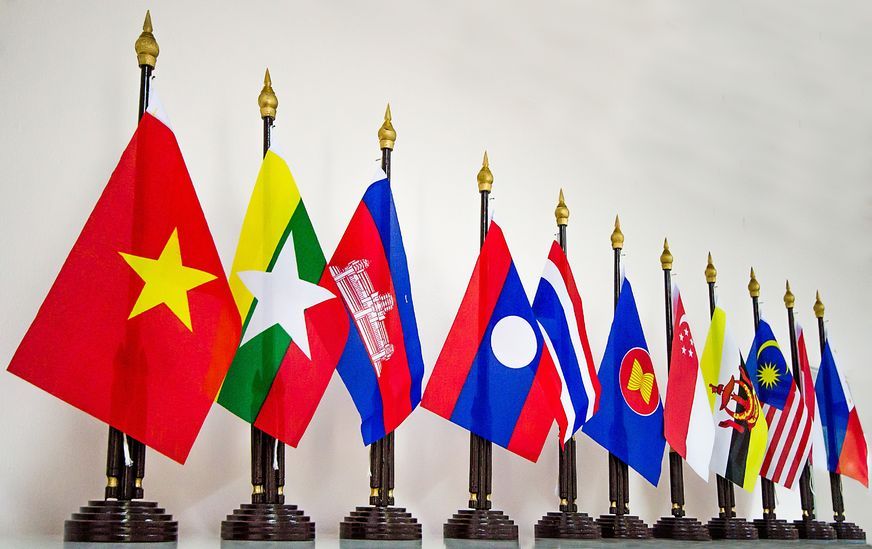 Volatility in the financial markets this summer took a toll on CEO confidence with just 28% of business leaders are now ‘very confident’ their organisation will see revenue growth over the next 12 months. That’s down from 46% a year ago, and it is the lowest level since PwC started tracking 12-month confidence for Asia Pacific CEOs in 2012.

Yet concerns are not just economic. Cyber security, exposure to natural disaster risks and regional geopolitical tensions are among the leading threats to business investment and growth. But confidence does differ across the region, with 51% of business leaders very confident of business growth in The Philippines during the next year: this compares with 34% in the US and 20% in China.

We also found some marked contrast in confidence levels by size of company with mid-sized companies less than half as confident – with only 15% very confident of revenue growth in the next 12 months – than both large and small companies. It is testament to the squeeze that mid-sized companies feel when they have expanded beyond their traditional markets but are not large enough to easily weather some shocks to the system.

For PwC’s 2015 APEC CEO Survey, “CEO confidence in Asia Pacific shaken but strong,” 800 business leaders were surveyed about the prospects for business, growth and free trade in the region. The study was released today at the start of the APEC CEO Summit in Manila, The Philippines.

Despite their dwindling confidence in revenue growth, the majority of CEOs (53%) still plan to increase investments over the next 12 months, with most of that investment (68%) planned for the APEC region. There’s also a clear diversification of investments within the APEC region. While China, the US, and Indonesia remain the main draws for CEO business investments, The Philippines, Vietnam and Singapore economies are attractive for CEOs, and where around half of CEOs say they plan to raise investments during the next year.

“After a year of historically high foreign direct investment into developing Asian economies, APEC CEOs have become very sensitive to financial market signals and the likely impact on revenue growth,” says Dennis M. Nally, Chairman of PricewaterhouseCoopers International Ltd. “Nonetheless, they are still expanding into new APEC locations. This gives testament to the experience they have gained in managing short-term instability and balancing this against the opportunities to generate business in the region.”

More of the 800 APEC business leaders surveyed – PwC’s largest sample ever – point at expanded broadband access and increased participation in the digital economy as holding the most promise for their business from regional connectivity, ahead of regional trade projects or new infrastructure in underdeveloped areas of the region.  They believe modernisation through technology will be widespread in the Asia Pacific region by 2020. For instance, 66% think it’s likely advances – such as robotics, Internet of Things or 3D printing – will transform manufacturing by 2020, and 63% expect a new wave of business spending to modernise operations.

“We’re also seeing that the stage has been set for wider sources of innovation,” says Mr. Nally. “The ‘sharing economy,’ as a proxy for new ways consumers and businesses can trade any number of assets over virtual platforms, is only just beginning.”

APEC CEOs are optimistic on free trade. As regional integration proceeds on several fronts, they believe a free trade area in Asia Pacific could be a reality by 2020. For more CEOs, the ASEAN Economic Community is the ‘mega regional’ game changer, while there are also hopes that Trans-Pacific Partnership (TPP) will boost exports and fuel regional growth.

Says Mr. Nally: “Free trade doesn’t automatically mean inclusive growth. A sizeable proportion of CEOs think free trade could significantly harm small- and medium-sized enterprises. And for people on the margins of the economy to participate in and benefit from growth and free trade in the APEC region, access to high-quality education at all levels and improved transport systems are key, according to the CEOs.”

1. About APEC
The Asia-Pacific Economic Cooperation (APEC) is a regional economic forum established in 1989 to leverage the growing interdependence of the Asia-Pacific. APEC’s 21 members aim to create greater prosperity for the people of the region by promoting balanced, inclusive, sustainable, innovative and secure growth and by accelerating regional economic integration.

The APEC CEO Summit is the Asia-Pacific’s premier business event, drawing thousands of economic and business leaders from around the region and beyond.This year’s Summit will be held from November 16-18 in Manila, Philippines. To view the notional program, click here.

2. Survey Methodology
Carried out by PwC International Survey Unit, the APEC CEO Survey 2015 was conducted between June 23rd and August 21st 2015 covering 800 CEOs and industry leaders across 52 nations with operations in all 21 APEC economies. The full survey report can be found here www.pwc.com/apec.

About PwC:
At PwC, our purpose is to build trust in society and solve important problems. We’re a network of firms in 157 countries with more than 208,000 people who are committed to delivering quality in assurance, advisory and tax services. Find out more and tell us what matters to you by visiting us at www.pwc.com.