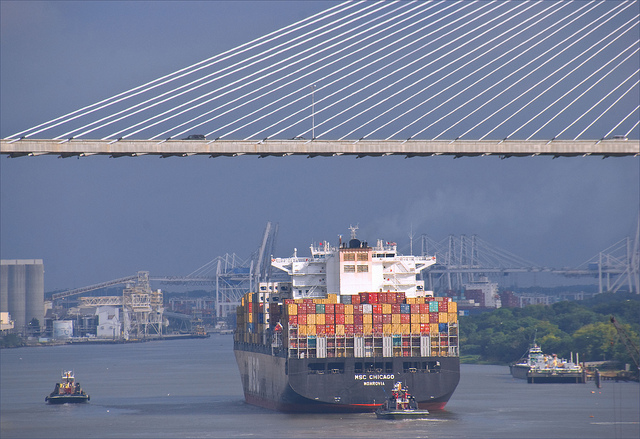 To this, the Bank of Korea, the very agency that compiles and announces current account statistics, countered that this is in no way a negative sign, given the latest rising trend in imports. Chung Young-taek, Bank of Korea’s director in charge of economic statistics, said on July 29, “This is far from a current account surplus that may emerge during a time of recession.”

Bank of Korea’s Chung commented, “The biggest reason for the surplus was brisk exports above all. That’s because the global economy recovers, with Korean export items gaining non-price competitiveness.”

Lee Chang-seon, research fellow with LG Economic Research Institute, said, “Although the fall in imports was partly because of lowered international primary goods prices, weak domestic spending including investment and consumption is more to blame.”