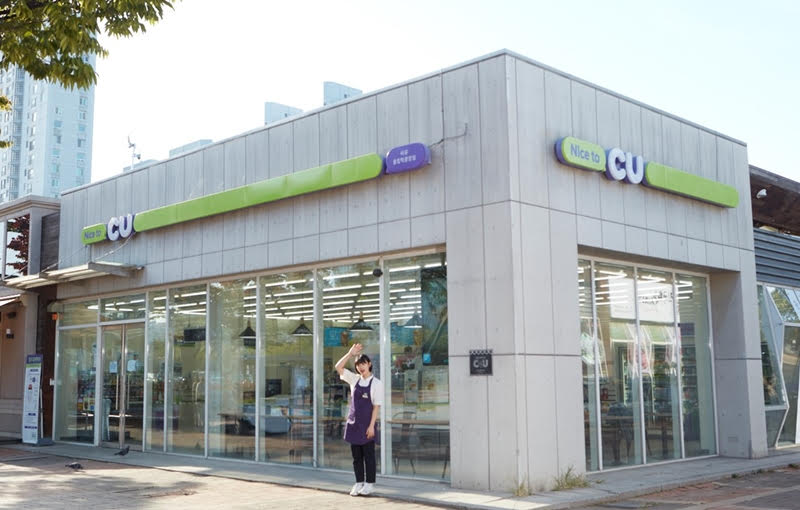 This photo, provided by CU on March 18, 2021, shows one of its convenience stores.

SEOUL, March 18 (Korea Bizwire) — Convenience store chain CU recaptured the No. 1 position in South Korea in terms of outlet numbers in 2020, one year after losing the title, data showed Thursday.

CU, operated by BGF Retail Co., had 14,923 outlets across the nation as of end-2020, up 1,046 from the previous year and the largest among local industry players, according to the data from the Financial Supervisory Service and industry sources.

GS25, the convenience arm of major retailer GS Retail Co., came second with 14,688 outlets nationwide, up 770 from a year earlier.

GS25 emerged as the leading convenience store chain in Asia’s fourth-largest economy with 13,918 stores in 2019, relegating CU to the runner-up position for the first time in 17 years.

Outlets operated by the top four industry players account for nearly 90 percent of convenience stores nationwide, according to industry sources.