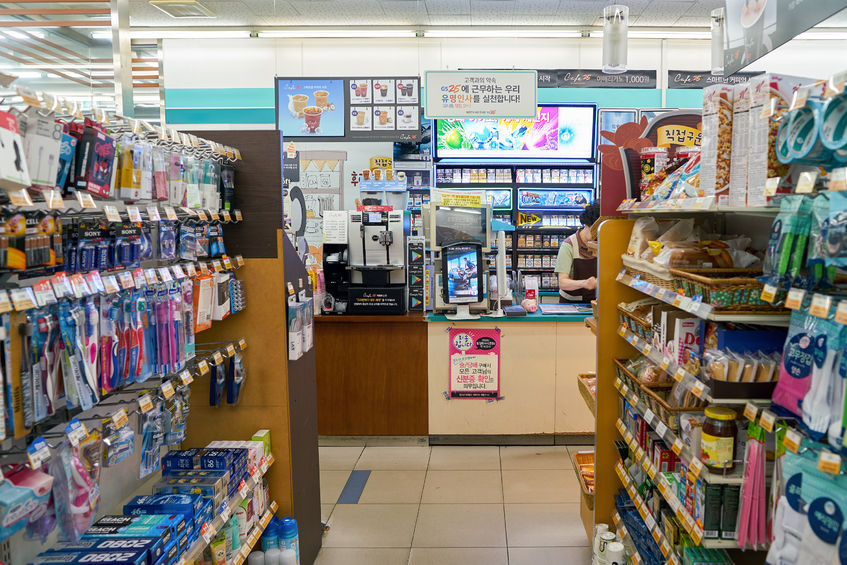 SEOUL, Feb. 17 (Korea Bizwire) — The slump in fortunes at large discount stores is continuing and the growth of convenience stores is accelerating in line with social changes, including an increase in the number of single-person households and the rising popularity of online shopping.

The operating profit to sales ratio also rose to 3 percent for both GS25 and CUs, up from last year.

Homeplus Co., the second-largest retail giant in South Korea, is also struggling, though the company has yet to release its financial report from last year.

Meanwhile Lotte Mart, the country’s third-largest retailer, announced it was closing a number of stores last year and posted an operating loss of 24.8 billion won.

The boom at convenience stores is attributed to an increase in single-person households, growth of the simple meal market and convenience stores transforming into a lifestyle platform despite the overall decline in offline distribution.

“Although there is still a big difference in sales volume, this is the first time that operating profit has caught up with Emart,” said a source from the convenience store industry.

The source further added that “it is a clear indicator that large discount stores are waning while convenience stores are flourishing.”