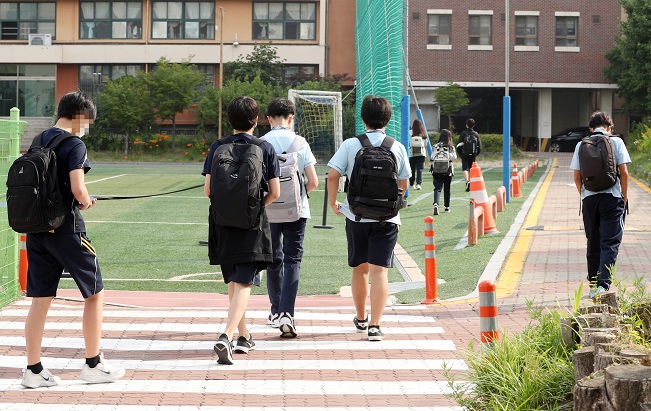 The Seoul Education Research and Information Institute conducted a survey of 19,884 students from elementary, middle, and high schools in the region, asking them about the difficulties they have faced since the onset of the pandemic, and categorizing them into five types of mental health issues such as anxiety or fear.

There were an average of 1.27 types of mental difficulties that the respondents believed to have ‘increased.’

Among students from low-income households, the number rose to an average of 2.06, while students from a middle-class income or higher faced fewer difficulties at 1.28 and 1.12, respectively.

In terms of stress, self-esteem, and subjective happiness, respondents from lower-income households also tended to give more negative responses than other better-off peers.