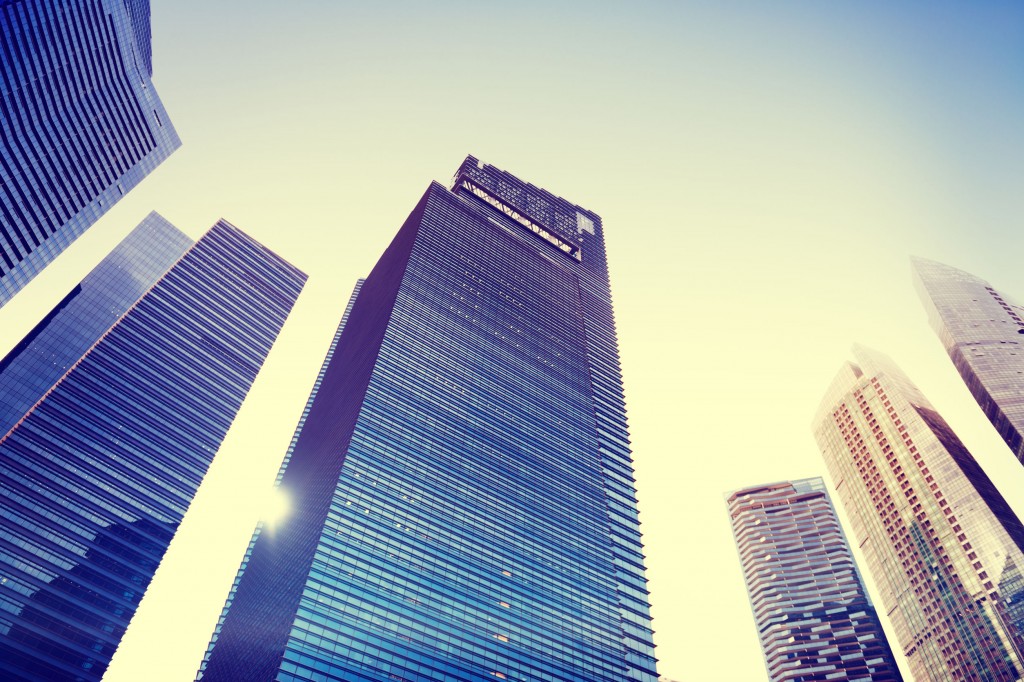 “The succession of a company’s management rights, in the long run, lays an important foundation for the company’s sustainable operation,” said Jung Jae-gyu, a senior researcher at the CGS. “This is why the process (of succession) is so important.” (image: KobizMedia/ Korea Bizwire)

SEOUL, Aug. 8 (Korea Bizwire) – Succession of power almost always breeds trouble and conflict. The same applies to Korean chaebol, family-owned business conglomerates, with retail giant Lotte’s family feud pitting the company founder’s two sons against each other being the latest example of a business dispute over a company’s management rights.

Such discord, however interesting the gossip, can often pose a significant threat to the company itself and even endanger Korea’s economy, which relies heavily on its big-name chaebol groups.

In an effort to prevent such incidents from occurring, Korea’s Corporate Governance Service (CGS) has revised its model criteria for corporate governance structure, urging each company’s board of directors to devise and operate a detailed and comprehensive set of measures outlining succession plans for their CEO.

The revision also advises boards to define the related department’s responsibility, authority, operation, and constitution, while documenting the specific process of succession in case of a sudden change in circumstances that prevents the CEO from performing his or her duty.

“The succession of a company’s management rights, in the long run, lays an important foundation for the company’s sustainable operation,” said Jung Jae-gyu, a senior researcher at the CGS. “This is why the process (of succession) is so important.”

“We’ve had multiple instances in conglomerate succession processes that have resulted in disputes, often legal. Frequently, these conflicts badly damage corporate image while negatively affecting the company’s stock price. There’s no reason to say such circumstances are completely unrelated to the fact that they had no systematic policies or a set of procedures defining the succession of management rights.”

Jung pointed to Sweden’s Wallenberg family, which, despite its pursuit of the family-owned operation of its assets, doesn’t seem to have similar problems to those faced by Korean conglomerates.

“We decided to revise our model criteria, and hope that chaebols formulate more transparent succession procedures that objectively display the qualifications of the successor.”

Regardless, the model criteria set by the CGS is a set of autonomous guidelines, which companies are not legally obliged to follow.

“There’s no legal binding authority for our model criteria,” said a CGS official. “Whether the guidelines are established or not is completely up to voluntary compliance and a will on behalf of the companies to participate.”