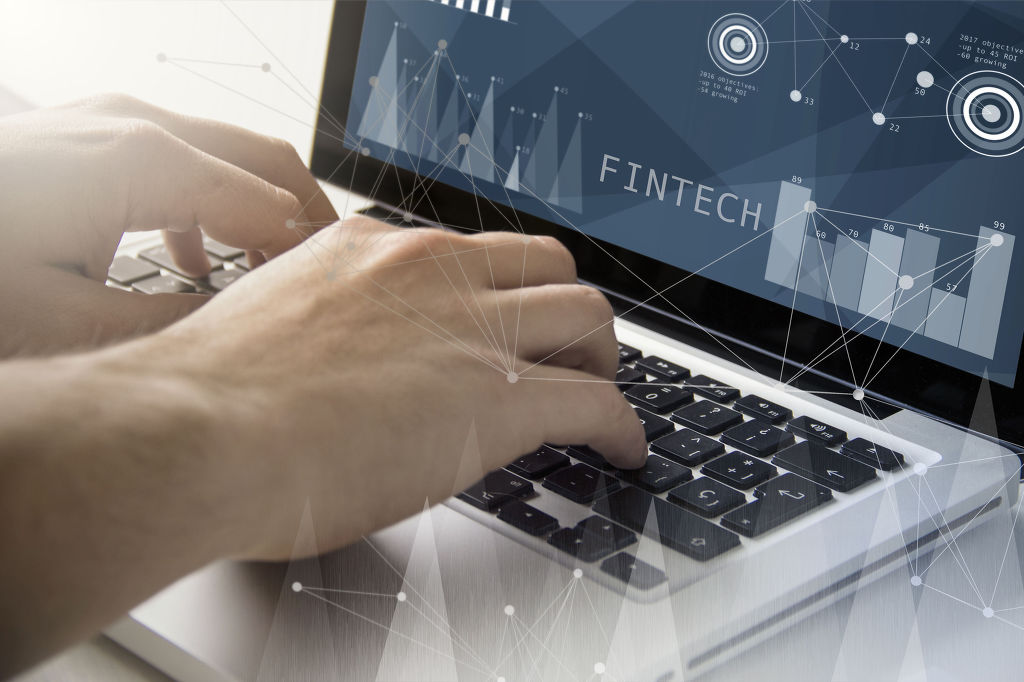 SEOUL, Aug. 13 (Korea Bizwire) — Despite the overall growth of South Korea’s fintech industry, including the market for wire transfers and payments, cryptocurrency exchanges have seen drastic cuts in revenue and operating profits. 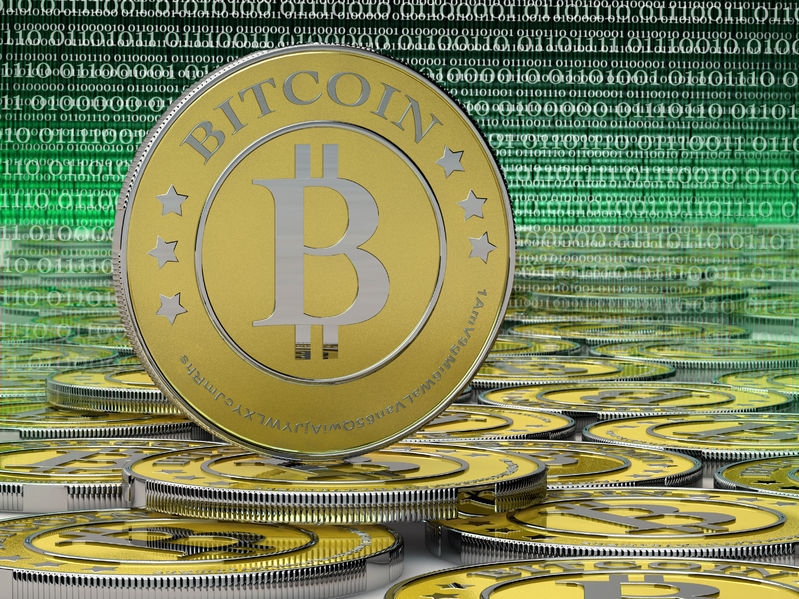 The top 10 fintech firms that have seen the highest rate of revenue increase included eight companies from the wire transfer/payment sector including NHN KCP Corp., KakaoPay, and Viva Republica.

In contrast, cryptocurrency exchanges including Dunamu, Bithumb Korea, and Coinone were the three firms that saw the deepest plunge in revenue.