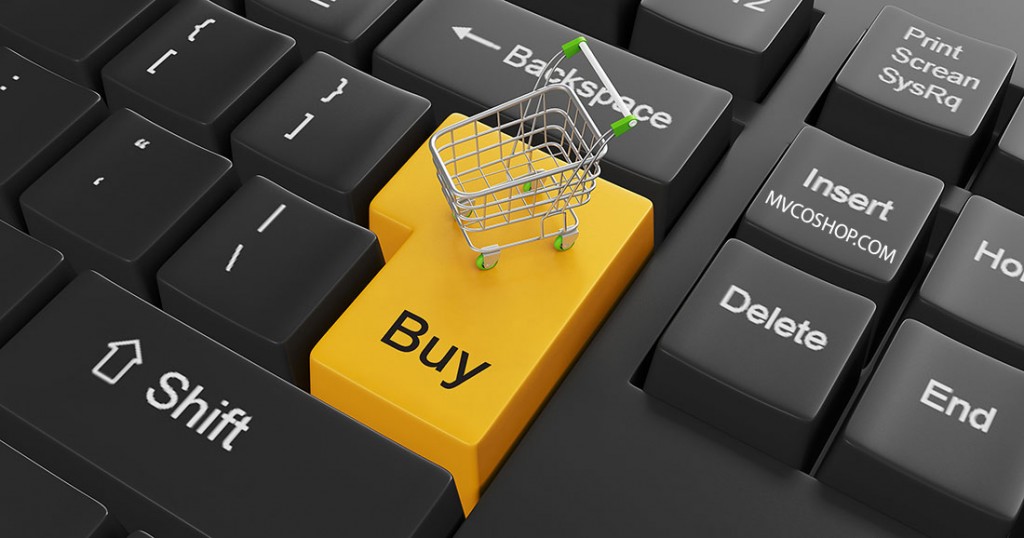 According to the data, the number of unique visitors to the six top online shopping sites totaled 84.86 million last month. This is 9.2 percent less than the same month last year, with each site losing between 2 to 19 percent. For Ticket Monster, the monthly tally for April was 9.91 million, the smallest among the six sites. It is the first time that the number fell under the 10-million mark since the latter half of 2014.

Industry analysts say the market has become overcrowded with both large retailers and smaller competitors all strengthening their online platforms. Customers consequently have scattered in the face of more choices. E-shoppers have also matured, making purchases at select sites best suited for them instead of hopping through different malls.

A growing number of online customers shop through portals like Naver instead of directly visiting the sites, which is contributing to the decrease in traffic among online malls, analysts said.

Industry experts estimate that losses by e-shopping sites last year exceeded 1 trillion won (US$892.85 million). Given that most of the companies are making ends meet through monetary increase in transactions, they may be pushed to the brink if the current loss in traffic leads to bigger operational deficits, analysts say.

“The number of unique visitors is not the absolute indicator,” an industry official said. “However, since it is related to transactions, we are closely watching the situation.”