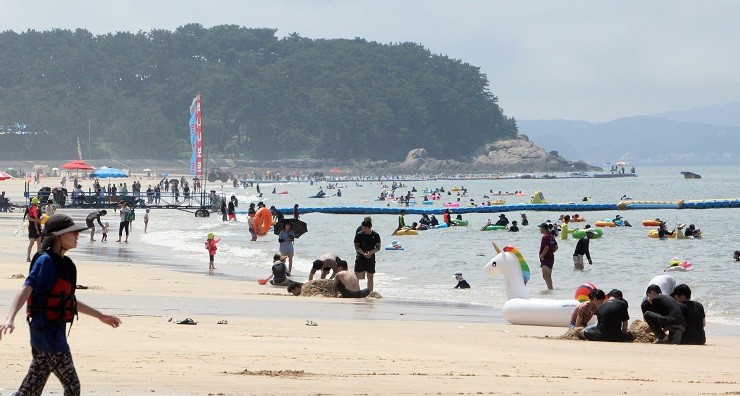 SEOUL, Aug. 15 (Korea Bizwire) — Daecheon Beach in Boryeong, South Chungcheong Province has been the most popular beach destination in the country this summer, a data showed Sunday.

Daecheon Beach had lagged in popularity behind Gyeongpo Beach in Gangneung and Eulwangni Beach in Incheon during the pandemic era.

Now, the beach is making a comeback after the Boryeong Mud Festival returned following a three-year hiatus. 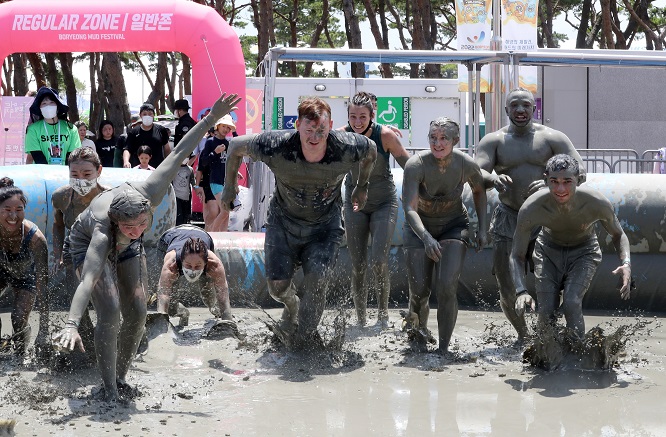