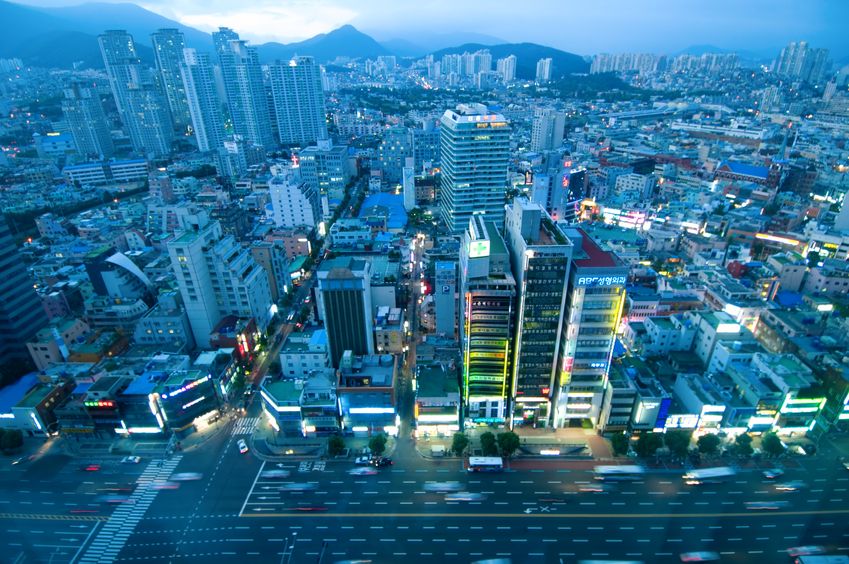 DAEGU, May 24 (Korea Bizwire) — The city of Daegu will be participating in a government project that aims to develop services that would create high-tech infrastructure based on 5th-Generation Wireless Systems (5G), allowing for autonomous vehicles and a “smarter city.”

The local government of Korea’s fourth largest city announced yesterday that its consortium had successful tendered bids in two categories in a public contest hosted by the Ministry of Science and ICT to develop five key areas of 5G-integrated services.

The self-driving vehicle service project, currently in the works under the supervision of KT Corp, seeks to create a 5G-based infrastructure that would cater to future driverless vehicles in Suseong Alpha City.

In addition, autonomous shuttle vehicles equipped with AI functions will be undergoing operations if the project is deemed successful.

Miscellaneous services will be developed to ensure safety and convenience of those using the transport system.

Meanwhile, the “smart city” service, to be developed in association with Kyungpook National University, will provide real-time information on traffic conditions or possible road-side dangers detected by the system that will also be based on 5G technology.

A total of 38.8 billion won will be injected into the project to be carried out by a consortium jointly composed of the Electronics and Telecommunications Research Institute (ETRI) and the city of Daegu.

A city official said that Daegu will be actively participating in the project that would possibly lead the Fourth Industrial Revolution.