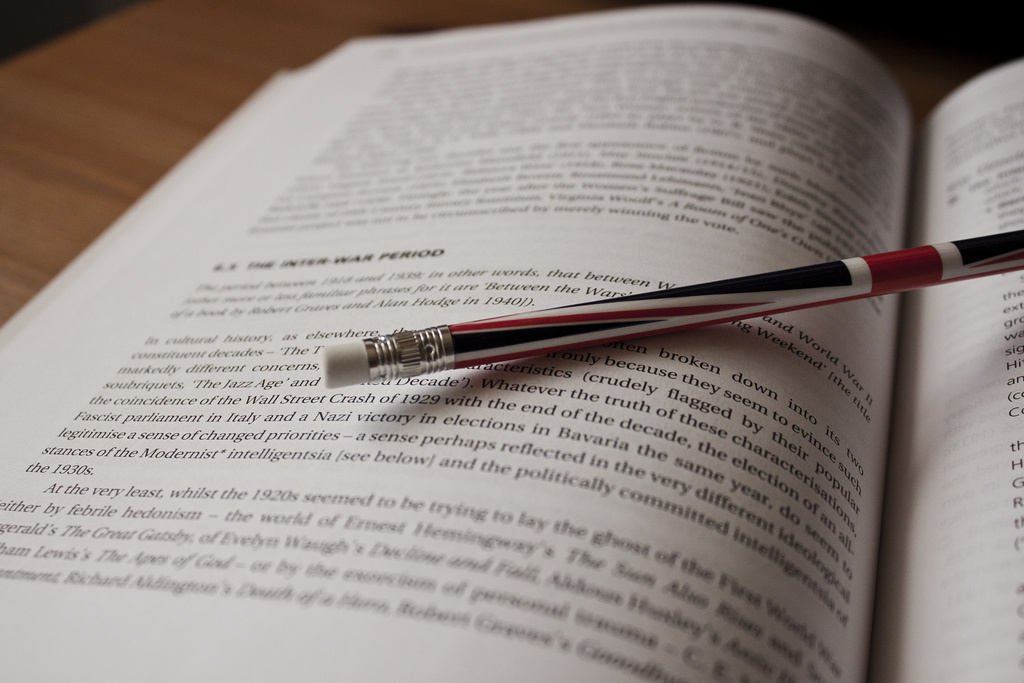 Education service providers specializing in English education such as Credu, YBM Sisa.com have thrived while companies closely related to public education such as Visang Edu and Megastudy have suffered a heavy blow from government policies. (image: gacabo/flickr)

SEOUL, Korea, April 26, 2014 (Korea Bizwire) – In Korea, the price of a teaching-related stock depends on whether the service carries English contents. Education service providers specializing in English education such as Credu, YBM Sisa.com have thrived while companies closely related to public education such as Visang Edu and Megastudy have suffered a heavy blow from government policies.

According to the Financial Supervisory Service’s Data Analysis, Retrieval and Transfer System (DART) on April 23, Credu, an education company specializing in corporate training, recorded sales revenue of 28 billion won in the first quarter, a 31.6 percent increase over the previous year.

Samsung Group’s corporate training-related outsourcing work which accounts for more than 50 percent of the sales at Credu is expected to increase this year. Credu’s stock price has increased 8.31 percent from 44,500 won at the beginning of the year to 48,200 won now.

Language education service provider YBM Sisa.com, whose stock price also has increased 5 percent over the same period, expects even greater growth as the company’s e-learning system has been recently launched. A stock analyst said, “Leading e-learning service providers would be likely to benefit from the expected market growth to 3.5 trillion won by 2015 which was 2.9 trillion won last year.”

In contrast, Visang Edu and Megastudy, the providers of college prep courses and aids, have been obstructed by government policies.

The Ministry of Education has recently ordered to lower the prices of textbooks for elementary schools and high schools by 35 percent and 44 percent, respectively. Ninety three textbook publishers have risen to oppose against the new pricing policy, but it is very unlikely for the ministry to back down on the decision.