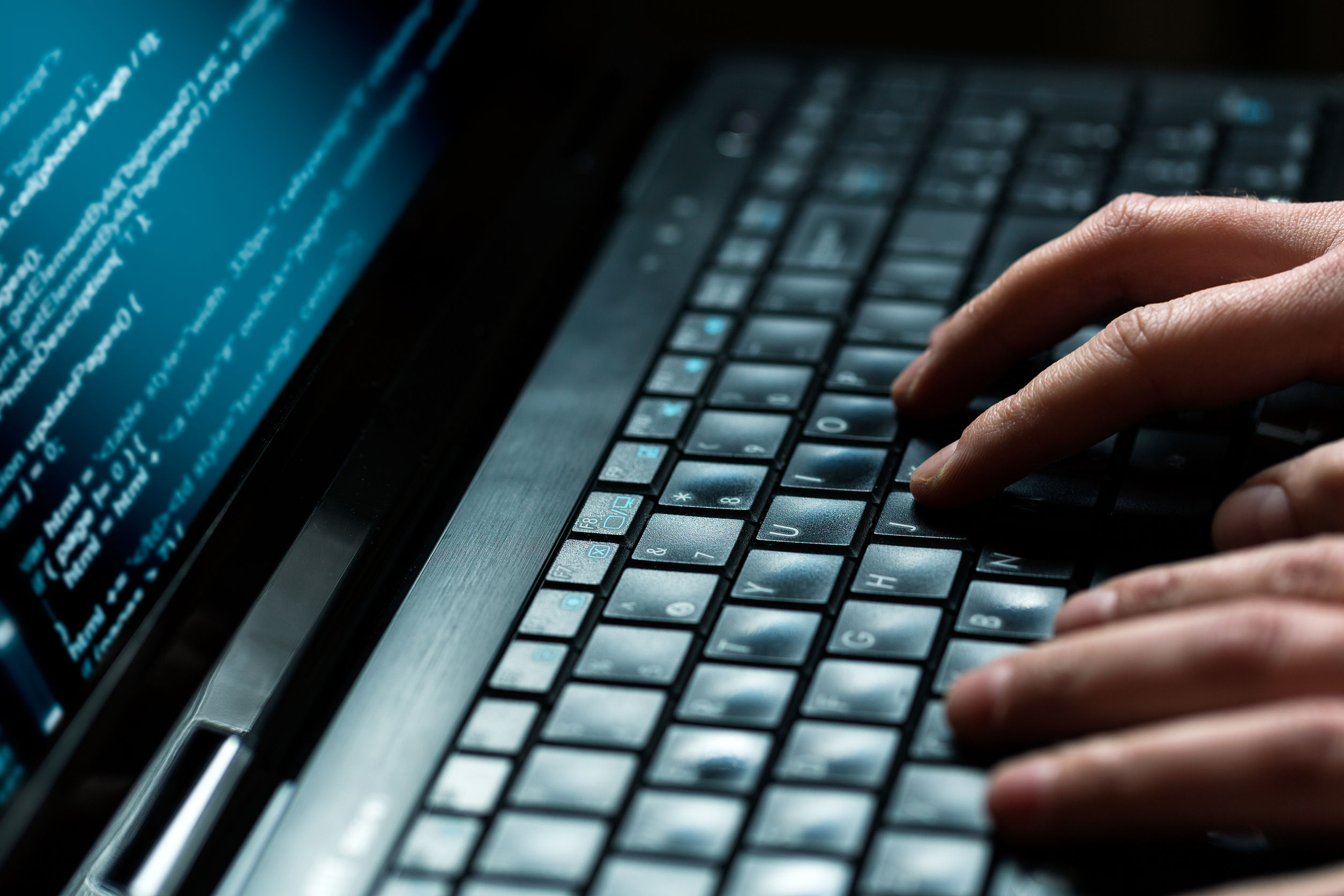 WASHINGTON and SAN FRANCISCO and AUSTIN, Texas, Apr. 9 (Korea Bizwire) — VPN.com is taking the fight for privacy and security directly to Facebook’s doorsteps and the U.S. Capitol. The company has organized protests in multiple major cities (Washington, D.C., San Francisco and Austin) to advocate for consumer privacy rights and online security.

The peaceful protests are expected to attract thousands, and will feature local and national news coverage. VPN.com will be on site with at least a half-dozen 24-foot box trucks at the U.S. Capitol, Facebook’s Headquarters and its Austin campus to represent the will of the people by displaying: #DeleteFacebook and #OurPrivacyMatters on the sides of each truck.

As an organization fighting for consumer privacy and security rights across the globe, VPN.com has already put the CEO of Netflix, Reed Hastings, on notice. His unwillingness to remove the current Netflix VPN ban requires customers to choose between their privacy and entertainment; Hastings also happens to sit on Facebook’s Board of Directors. VPN.com believes this reinforces the need to have a voice for consumers’ privacy rights.

The unprecedented #DeleteFacebook protests follow in the wake of the Cambridge Analytica Scandal—which has resulted in the unauthorized dissemination and unconsented use of the private data of more than 87 million accounts—with the potential exposure affecting as many as 2 billion profiles; or approximately the entire user base of Facebook.

In the aftermath, globally recognized names—which include Mozilla, Tesla, Elon Musk and WhatsApp co-founder Brian Acton—have deleted their Facebook accounts. The list continues to grow each minute across all products and services that the company offers.

“Facebook has known about this particular breach for at least 861 days and is likely trying to disclose the damage now only because this scandal has just been revealed. What other breaches have occurred since then? What did insiders know about these breaches? And did they make trades of Facebook stock based on this information?”

“The goal of our #DeleteFacebook campaign is to raise awareness about the true costs of using free, unregulated platforms and services like Facebook that can expose your private information,” he adds. “Tragically, millions of Americans are clueless as to how their data is being used, even in light of this and other recent breaches.”

VPN.com is the worldwide leader in Virtual Private Network (VPN) research and statistics. The company has collected 188,000 data points spanning more than 900 VPN providers, giving people the only way to quickly review and compare hundreds of VPN services at once. VPN.com’s mission is to help 1 billion people protect their privacy online by 2025. The company aims to accomplish this through transparent research and by fighting for privacy rights across the globe.

Find your VPN today at: https://www.vpn.com