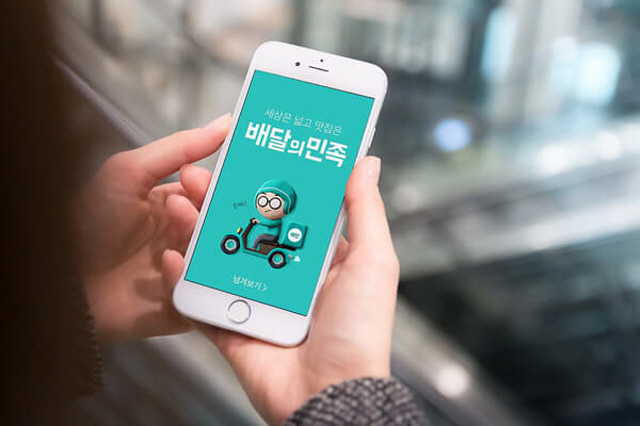 SEOUL, Jun. 27 (Korea Bizwire) — All eyes are on the nation’s most popular food delivery service app after its developers decided to add a new category to the interface that allows restaurants and customers to decide who will be paying for delivery.

Up until now, customers had to pay for the company’s service upon delivery if applicable as there was no way to pay the delivery fee online at the time of purchase.

But with the addition of a new “delivery fee” category on the app, consumers will now be able to pay for delivery along with the food itself all at once.

As before, restaurant operators are given the choice whether or not to charge a separate delivery fee. The new measure caters to a request from restaurant owners, many of whom had asked for the change.

As more than 200,000 stores registered on WoowaBrother’s app now have a visible “delivery fee” function to select, experts expect other food outlets including franchised restaurants will rush to charge for food deliveries.

In the case of Yogiyo, another food delivery app, the number of stores that started charging for delivery services grew two-fold in just a year.

An employee at WoowaBrothers said that as more stores started to charge for deliveries, there were many requests by the stores to have the new function added to the app.

“The new system will allow both store owners and customers to use delivery services with ease,” said the employee.