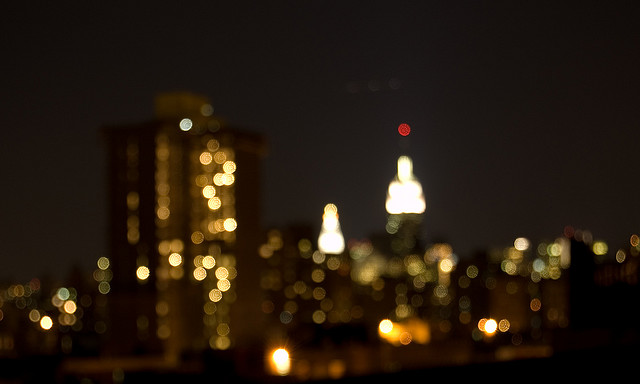 The Seoul Metropolitan City Government said on November 4 that it would kick off a program “Seoul City Community Watchmen” jointly with Domino’s Pizza and McDonald’s. (image : alq666 @ flickr)

SEOUL, Korea, Nov 06 (Korea Bizwire) - A thousand strong delivery men from Domino’s Pizza and McDonald’s will double as night-watchmen protecting female pedestrians from muggers and rapists. The Seoul Metropolitan City Government said on November 4 that it would kick off a program “Seoul City Community Watchmen” jointly with Domino’s Pizza and McDonald’s through the use of delivery men who will report criminal activity happening in dark back alleys.

This is part of a wider program the city government had announced on March 6 this year to create a “human safety network” to keep women safe across the city. The city officials expect that the delivery men on motorbikes would play an important role to keep neighborhoods safe as they work until late scooting around the alleys.

The community watchmen, who will put on a city-distributed badge on their left chest, were selected based on years of service and work attitude. The badge is visible with letters “Seoul City Community Watchman.” McDonald’s delivery men will work around the clock while those from Domino’s Pizza will stand guard from 2 to 10 pm.

Their main responsibilities are supervising and reporting cases of violence against women, as well as vandalism and any other cases of endangerment. The community watchman will report cases to the police as soon as he sees it.The city government will expand the program after one year of experiment by enlisting more volunteer watchmen from other corporate partners.

Domino’s Pizza delivery man Choi Jang-hoon who was selected as a watchman said, “I am so glad to do the job of a community watchman who keeps Seoul citizens safe from violence. I will do my best to make our city a better place to live as if I keep my family safe.”

Lee Jeong-hoon, a watchman from MacDonald’s, said, “I am proud of being a member of the community watchmen and I am sure I can do the job very well because I know the area better than anyone else.”