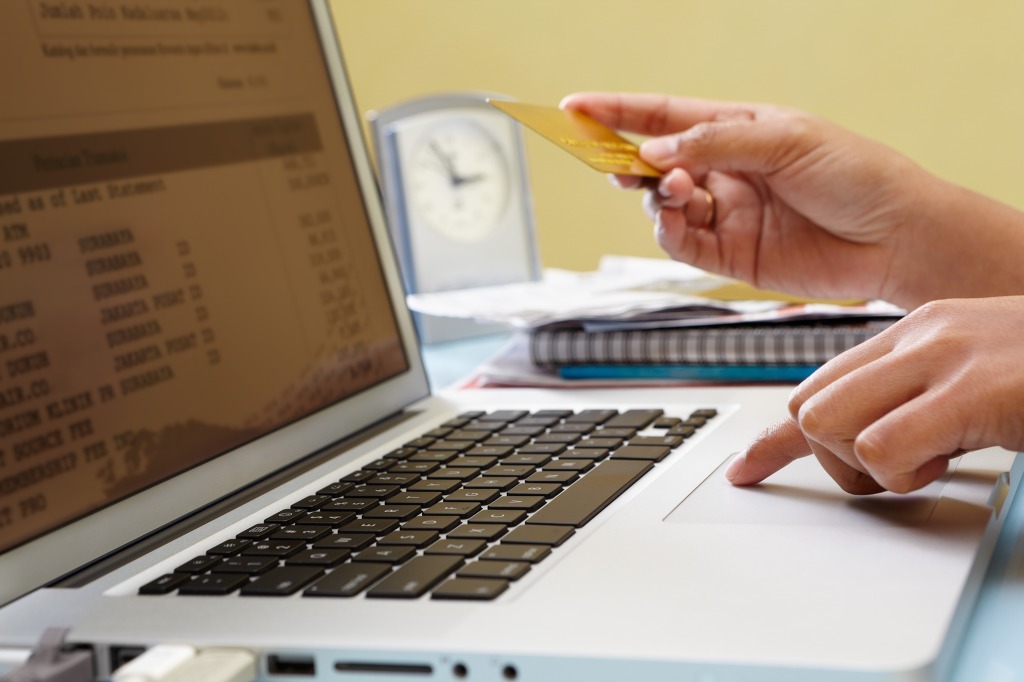 SEOUL, Aug. 8 (Korea Bizwire) — Prospects for Internet-only banks’ expansion received a major boost as President Moon Jae-in pledged to ease some regulations that ban nonfinancial companies from owning more than a 4 percent stake in a lender.

Moon reversed his campaign pledge to keep the regulations intact Tuesday as he attended a meeting with executives of Internet-only banks and financial technology firms, urging the government to “give virtual banks more room in which to maneuver.”

But some economists raised questions about the about-face by the chief executive, arguing that major shareholders of Internet-only banks, such as KT Corp. and Kakao Corp., could exploit the banks as their private vaults if they are allowed to raise their controlling stakes.

The current banking law is aimed at preventing big conglomerates from taking advantage of their control to use money deposited by ordinary people. Such actions can jeopardize the health of the country’s financial market.

Two Internet-only banks — K-Bank and Kakao Bank — were launched last year, becoming the first newcomers in the nation’s banking industry in more than two decades. They showcase the government’s determination to reinvigorate the financial sector.

About a year after their launch, the two Internet-only banks have attracted more than 7 million customers and extended some 8 trillion won worth of consumer credit loans, according to data by the Financial Services Commission.

However, sustainable growth of online-only banks have been hampered by the state regulations as both KT and Kakao are unable to buy new shares in the banks’ rights offering.

“Over the past year, Internet-only banks have received an enthusiastic response from the people for their new financial products and services that have really changed the conventional notion of banks,” Moon told the meeting. “They have stoked unprecedented tension and competition in the entire financial sector.”

“Even though virtual banks have brought a breath of fresh air, they are facing difficulties settling into the financial market. Regulatory restrictions have held them back,” the president said.

“One of the basic principles of Korean finance is the separation of banking and commerce. If the current system, however, tamps down growth in new industries, new approaches should be taken,” Moon said. “While adhering to the broad principle of separating banking and commerce, we should give virtual banks more room in which to maneuver.”

Several bills were submitted to the National Assembly that would allow nonfinancial firms to raise their stakes in Internet-only banks up to 50 percent.

Moon said he asks the National Assembly to quickly deliberate and pass a number of financial innovation-related bills, including the Special Act on Support for Financial Innovation that eases the regulations for Internet-only banks.

“Systems can nurture the value of a new industry or leave it untried and withered. I have always stressed that speed and timing are everything in deregulation for innovative growth. Only timely deregulatory action will let us stay abreast of other countries and become a key leader in the era of the fourth industrial revolution,” Moon said.

While K-Bank and Kakao Bank welcomed the president’s stance, some economists cited the 2014 defaults by now-defunct Tongyang Group as the most potent reason to maintain the regulations.

More than 40,000 individual investors who bought Tongyang’s commercial papers were estimated to have lost their money.

Park Sang-in, a professor at the graduate school of Seoul National University, said the Tongyang defaults was a typical reason why nonfinancial firms should be banned from owning a controlling stake in a financial firm, causing a huge social uproar.

“If the regulations are eased, it would prompt both financial and nonfinancial firms to lose their competitiveness because of potential flaws in their risk management,” the scholar told a meeting organized by a parliamentary committee Tuesday.