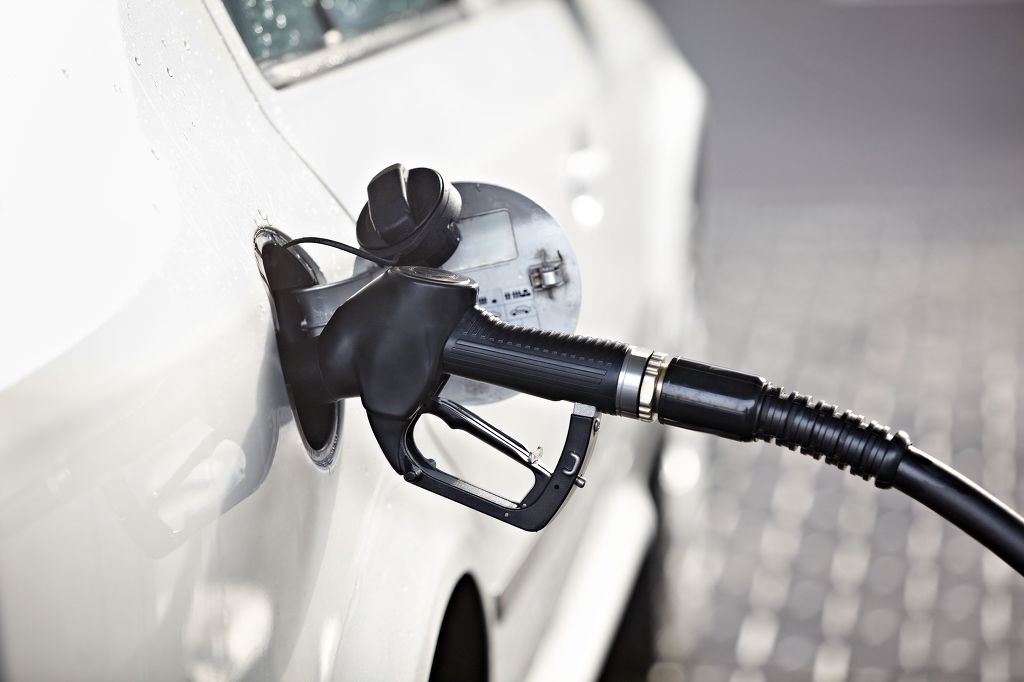 The new move by the environment ministry to evaluate diesel vehicles with nitrogen oxide tests in addition to existing emissions tests falls in line with the widely-shared concern over air pollution among the South Korean public in recent years. (Image: Kobiz Media)

SEOUL, Oct. 18 (Korea Bizwire) – The Ministry of Environment has announced it will impose additional environmental tests on small and medium-sized diesel cars registered in Seoul and the surrounding area starting next year, the latest in a series of moves designed to discourage the sale and use of diesel cars.

The new move by the environment ministry to evaluate diesel vehicles with nitrogen oxide tests in addition to existing emissions tests falls in line with the widely-shared concern over air pollution among the South Korean public in recent years.

Despite once being some of the most popular vehicles for their high fuel efficiency, diesel cars are continuing to be the target of environmental regulations after having emerged as the main culprit behind the growing issue of air pollution in South Korea.

Under the new regulations, the vehicle emissions test standards for diesel cars will become more stringent, while cars that have been purchased prior to next year will also be subject to regular nitrogen oxide tests.

According to the announcement by the Ministry of Environment, diesel vehicles with a passenger capacity of less than 35 as well as trucks that weigh less than 10 tons registered in the systems of 15 cities including Seoul, Incheon and Gyeonggi Province will be subject to the new regulations taking effect next year.

The automobile industry, however, is up in arms over the government’s ‘aggressive’ regulation of diesel vehicles.

Statistics show that diesel cars only accounted for 36.3 percent of all newly registered cars during the first half of this year, down from last year’s figure of 40.6 percent.

Another source who wished to stay anonymous said, “More fine dust particles hail from China but the Ministry of Environment is focusing solely on diesel vehicles to show off their anti-air pollution efforts.”