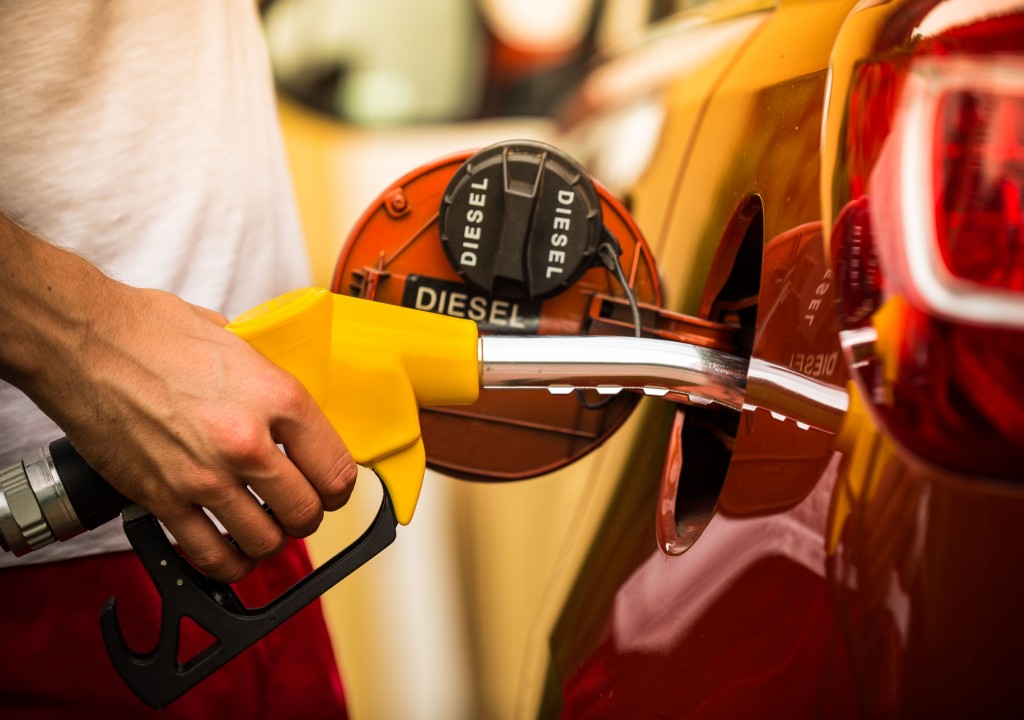 According to the industry data, 8,058 imported gasoline cars were sold in January, compared with sales of 7,147 diesel vehicles. It marked the first time in four and a half years that sales of gasoline vehicles outpaced those of diesel models.

However, diesel cars reclaimed a bigger share in February with their shares reaching 8,020 units, compared with 6,688 gasoline models sold.

Gasoline cars had dominated the local imported car market until 2011, but the onslaught of German “clean” diesel cars turned the tide.

But the percentage fell to 58.7 last year in the wake of revelations in late 2015 that Volkswagen had been cheating in its diesel emissions tests. The scandal has led to a sales ban on 80 Volkswagen and its luxury Audi vehicle models here.

Mercedes-Benz sold 5,534 cars here last month, a 46.1-percent on-year spike that also followed a 59.3-percent surge in the previous month, according to data from the Korea Automobile Importers and Distributors Association (KAIDA).

Last month, the number of newly registered imported vehicles here came to 16,212, compared to 15,671 in the same month last year,

An industry source predicted the race for a bigger share of the local imported market to depend on the performances of best-selling models amid the dwindling popularity of diesel cars here.