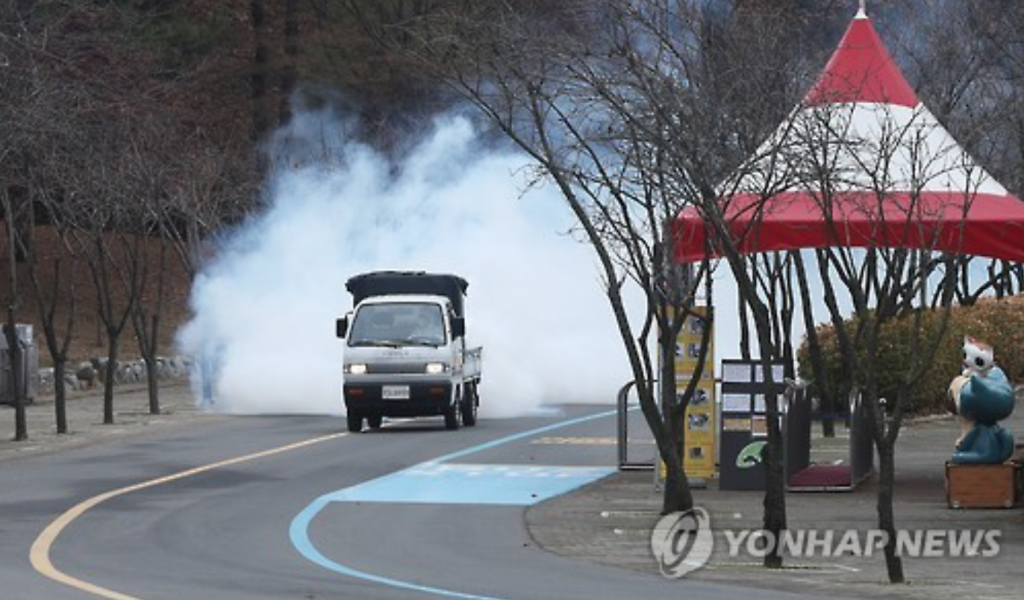 It marks the first time that two strains of AI have broken out in the country simultaneously. (image: Yonhap)

SEOUL, Dec. 18 (Korea Bizwire) – A different type of avian influenza (AI) has been discovered in the country, the government said Sunday, as it intensifies efforts to contain its spread.

The Ministry of Agriculture, Food and Rural Affairs said a new H5N8 strain of the bird flu was detected at a chicken farm located in Anseong, some 77 km south of Seoul, earlier this week.

It marks the first time that two strains of AI have broken out in the country simultaneously.

The first outbreak of the H5N6 strain that has spread throughout the country was reported at a chicken farm in Haenam, about 420 kilometers south of Seoul, on Nov. 16.

The ministry said the H5N6 strain is more pathogenic than the H5N8 type that was previously detected in 2014.

However, experts said that it would be more difficult to contain the disease if quarantine authorities have to cope with two strains at the same time, particularly in the cold winter months when decontamination efforts are not very effective.

On Saturday, another case of AI was found in Gwacheon, just south of Seoul, despite quarantine officials’ best efforts to check the virus’ movement that has ravaged poultry farms across the country.

A total of 86 cases have been reported as of Friday, officials said.