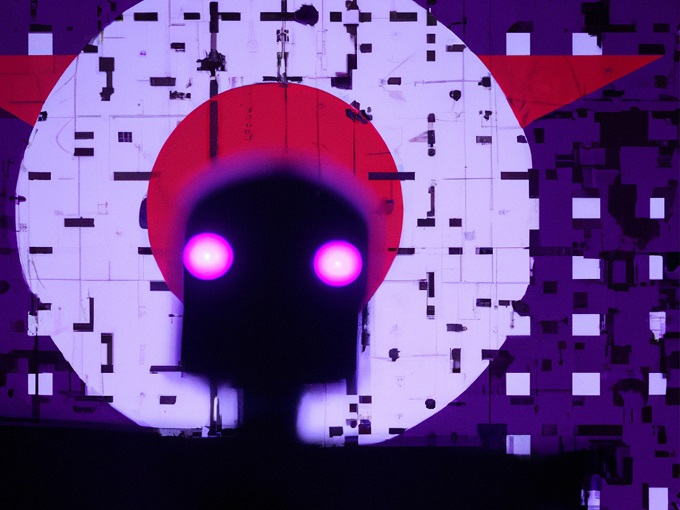 TALLINN, Estonia, Sept. 23 (Korea Bizwire) — The Estonian digital downloads merchant Gembyte is announcing that it will start accepting customers from the wider Asian market, including Japan. The company will first begin accepting customers in selected jurisdictions, while further expansion is expected to continue in 2023. Whilst expanding its global offering, the company itself and its day-to-day operations will continue to be domiciled in Web 3.0-haven Tallinn, Estonia.

Gembyte is an online merchant specializing in the sale of virtual commodities and digital downloads, geared towards the competitive e-sports market. Gembyte provides competitive prices based on discounted market value. All products are curated and sourced, then subject to individual resale. Today, the primary focus lies on Counter-Strike skins and items, but the offering is set to expand as the virtual goods platform gains momentum. Still, Counter-Strike is in a league of its own. According to the official Steam Charts, in early 2022 between 430,000 and 800,000 people played CS:GO concurrently across all devices.

Virtual economies on the rise

The release of Blizzard Entertainment’s World of Warcraft in 2004 and its subsequent huge success across the globe has forced both MMORPGs and their secondary markets into mainstream consciousness. In its wake, games like Counter-Strike: Global Offensive, Fortnite, Dota and League of Legends have followed, each deeply intertwined with the digital economy.

In 2001, EverQuest players Brock Pierce and Alan Debonneville founded Internet Gaming Entertainment Ltd, a company that offered virtual commodities in exchange for real money. Today, real money commerce in a virtual market has grown to become a multibillion-dollar industry. Hundreds of companies have been enormously successful in this newfound market, with some virtual items being sold for several million dollars, such as Beeple’s NFT art project “Everyday” which fetched $69.3 million at the esteemed British auction house Christie’s in 2021.

Numerous studies have shown that the important markets for virtual goods are emerging markets such as eastern Europe, South America, and Southeast Asia. South Korea is estimated to have the biggest share of the global real money trading market, closely followed by countries like Japan. As such, Gembyte’s foray into Asian markets should come as no surprise: the virtual goods platform is simply following its target audience.

Gembyte.com is owned and operated by Gembyte International OÜ. The company was founded in 2021 and is headquartered in Tallinn, Estonia.