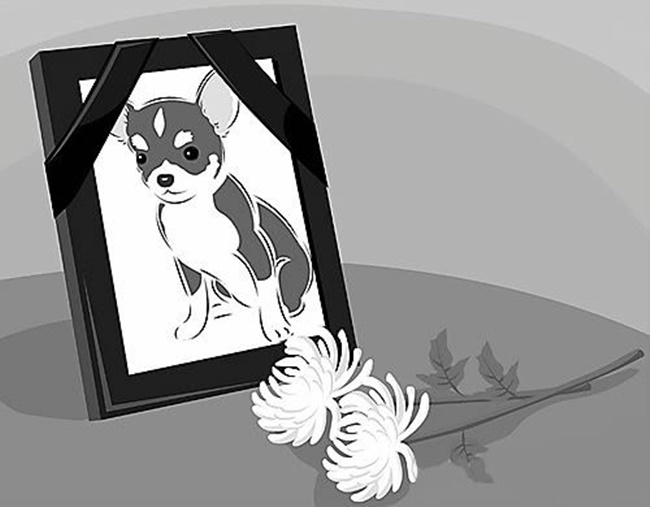 Last April, the man at the center of the controversial lawsuit acquired land to build a funeral home catering to animals, but things didn’t go to plan when an application for a development permit was denied by the Cheoin District office in Yongin City. (Image: Yonhap)

SEOUL, Sept. 13 (Korea Bizwire) – A district court in Suwon has ruled that there was no legal basis for the Yongin Municipal Government to reject the establishment of an animal home in the city, a decision set to pave the way for the future construction of animal facilities in South Korea.

The Suwon District Court announced on Wednesday that it had ruled in favor of the plaintiff in a lawsuit filed by an anonymous man seeking to overthrow a Gyeonggi Province-based local administrative appeals office’s injunction against the construction of an animal funeral home, despite opposition from the local community.

Last April, the man at the center of the controversial lawsuit acquired land to build a funeral home catering to animals, but things didn’t go to plan when an application for a development permit was denied by the Cheoin District office in Yongin City.

The city administrators defended their decision, stating that the area for the proposed construction project was too close to other facilities occupied by local residents to improve mental and physical health such as a tennis court, which the office claimed could have a major negative impact on the lives of local residents.

After the application for permission to go forward with the proposed animal funeral home was denied, the man, whose name is being withheld, proceeded to take the case to the Gyeonggi Province’s Administrative Trial Committee, but to no avail.

Then came the Suwon District Court’s verdict after a months-long legal battle, laying the groundwork for other animal-friendly facilities to follow suit.

“Although 338 local residents are opposing the construction of an animal funeral home, they have failed to present convincing reasons to justify their position. Opposition based solely on negative sentiment does not represent legal grounds for an animal funeral home to be considered an unpleasant facility, as it serves as a place to commemorate the deaths of companion animals. Therefore, applications for permission to build them shouldn’t be denied,” the judges responsible for the case said.