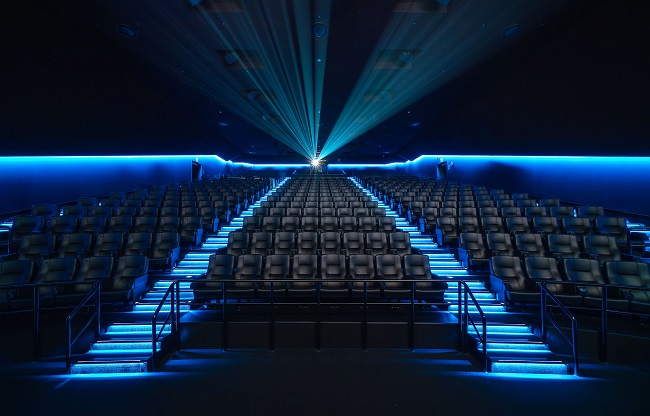 South Korea’s first Dolby Cinema will be at the Megabox COEX branch in southern Seoul, one of the biggest movie theaters in the country.

The U.S. company has so far launched more than 250 Dolby Cinemas in 13 countries.

Dolby Laboratories and Megabox said they will open the country’s second Dolby Cinema in September at Megabox’s movie theater in Anseong, south of Seoul. The two sides plan to open more Dolby Cinemas in the country in the future.