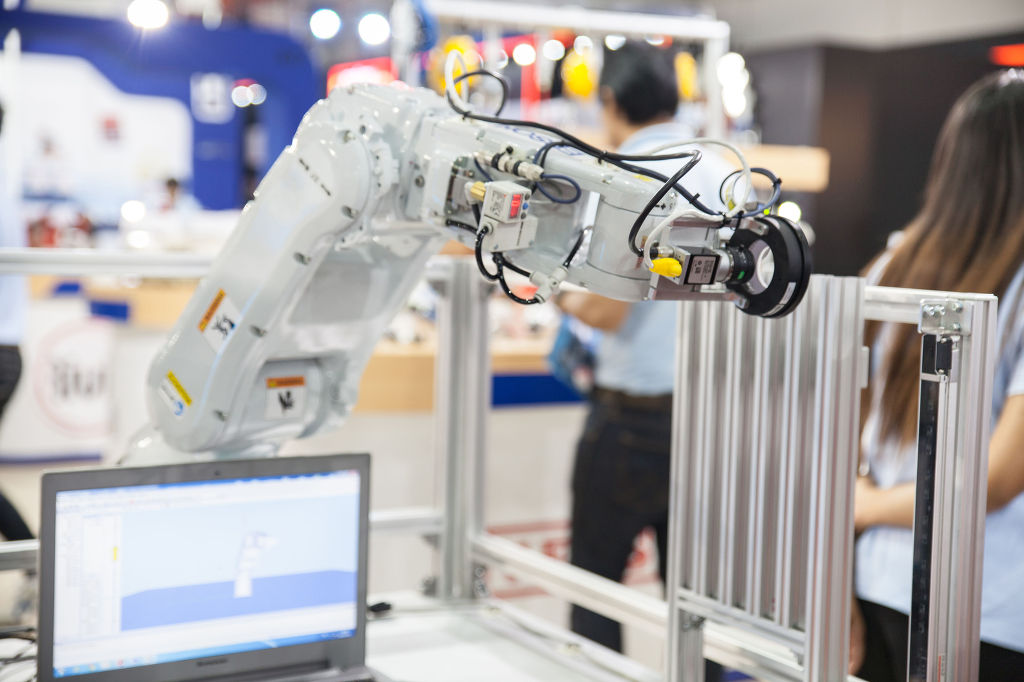 SEOUL, Sept. 6 (Korea Bizwire) — Heavy machinery and power equipment conglomerate Doosan Group said Wednesday that it is planning to enter the so-called collaborative robot market soon with a plan to start selling such robots next year.

Rather than replacing human laborers, collaborative robots are commonly used to help people with their work.

The company said it plans to produce such collaborative robots this year and start to sell them from 2018 onwards.