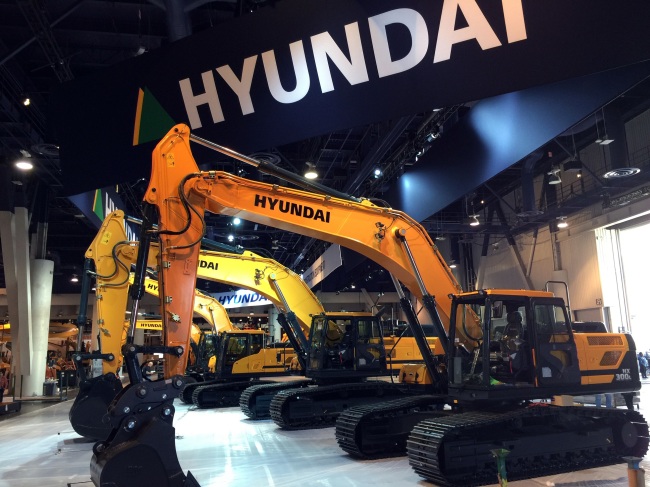 SEOUL, Oct. 24 (Korea Bizwire) — South Korean construction equipment makers, led by Doosan Infracore Co., are witnessing a surge in sales of excavators in India and other emerging countries in addition to their stellar performance in China, industry sources said Tuesday.

In the first half of the year, Doosan Infracore saw its sales in emerging markets jump 24 percent on-year to reach 613 billion won (US$543 million). In China, its revenue almost doubled to 479 billion won in the January-June period.

Demand for excavators remained strong in China and emerging markets where budget spending on infrastructure and big construction projects have increased.

Demand for excavators has been growing in China, which accounts for roughly a third of the world’s construction equipment market.

In the first half of the year, Doosan logged an operating income of 363 billion won, up 28 percent from a year earlier. Its sales surged 9 percent on-year to 3.34 trillion won.

During the third quarter, its business performance is widely expected to have improved sharply from a year earlier on the back of a steady rise in excavators in China and other countries.

“Hyundai Construction is expected to return to the black this year in sales of excavators in emerging markets,” said Lee Ji-yun, an analyst at Daishin Securities.