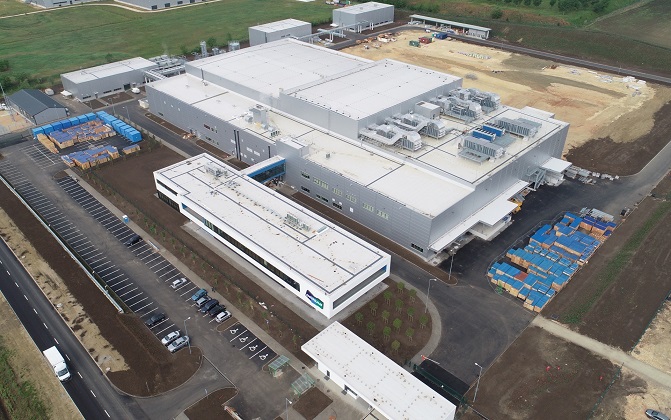 The company plans to increase annual production capacity at the plant to 75,000 tons by 2025 to meet growing demand for battery copper foil in Europe.

After the stake sale, Doosan’s stake in Doosan Solus was lowered to 2.84 percent.