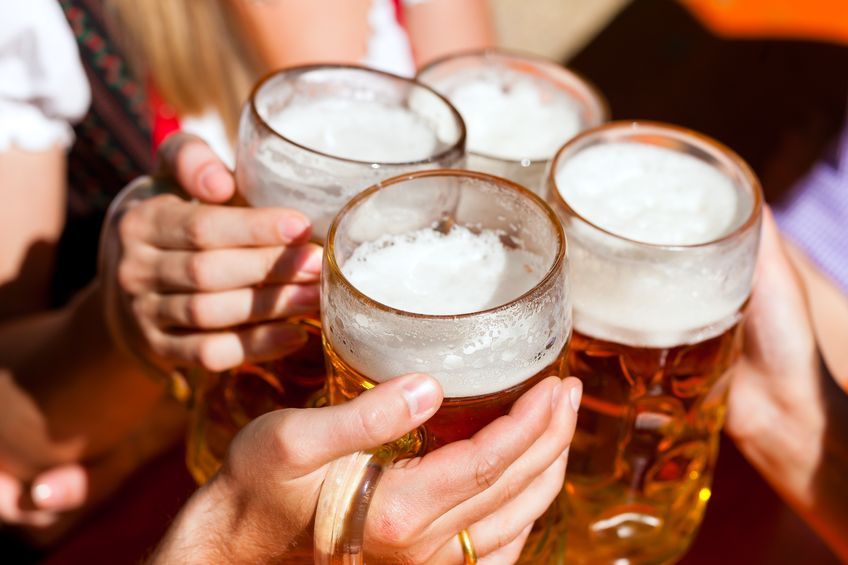 Drinking combined with smoking is like adding fuel to the fire. (image: KobizMedia/ Korea Bizwire)

SEOUL, Oct. 25 (Korea Bizwire) — A new study has found that the suicide risk for heavy drinkers who also smoke is 256 times higher than for people who don’t drink and smoke.

Drinking combined with smoking is like adding fuel to the fire.

A research team led by doctoral candidate Jeong Myeong-ji at Yonsei University’s Wonju College of Medicine analyzed the effect of drinking on suicide risk in conjunction with simultaneous smoking.

The research team reviewed the data of 21,654 people who had participated in a previous nutrition survey conducted nationwide.

The results of the study were published in a recent edition of the international publication “Journal of Affective Disorders.”

To verify the alcohol consumption of each participant, the research team followed “AUDIT,” an assessment program created by the World Health Organization (WHO).

According to the WHO, AUDIT was “developed as a simple method of screening for excessive drinking and to assist in brief assessment.”

A result of 8 points and above indicates a problematic drinking habit, while 16 points and more would warrant brief counseling and continued monitoring.

Smokers who had AUDIT scores falling between 16 and 19 were 256.3 times more likely to attempt suicide.

For women, those who smoked and scored more than 20 points on the AUDIT scale considered suicide 21.9 times more than the average. In addition, these women were 19.3 times more likely to plan a suicide.

Female smokers who had AUDIT scores of 8 to 10 points were 104.6 times more likely to attempt suicide.

The research team concluded that alcohol had a greater influence on those who smoked by triggering suicide risks.

In addition, for those who scored the same on the AUDIT scale, people who currently smoked compared to former smokers were more likely to consider suicide for both men and women.